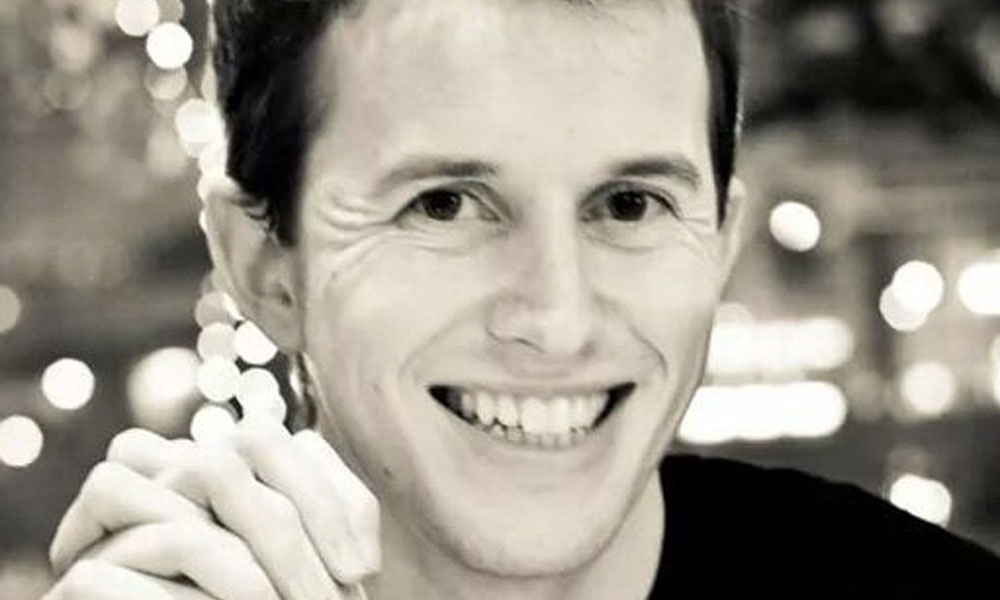 BAFTA and multi-award winning animation and visual effects studio Jellyfish Pictures announced the appointment of Joachim de Brunier to Head of Modelling. Continuing Jellyfish Pictures’ rapid expansion, de Brunier brings over a decade of creative expertise from some of the biggest animation studios in the world.

Boasting an impressive career, de Brunier joins Jellyfish Pictures following an 11-year stint at DreamWorks Animation. Joining the Hollywood studio in 2006 after studying Computer Animation at Ringling College of Art and Design, de Brunier gained his first feature film credit on the 2007 hit Bee Movie. Throughout the rest of his time at the studio, de Brunier worked on a plethora of high-profile projects, creating 3D characters and environments for family favorites including How to Train Your Dragon: The Hidden World, Bilby, Trolls, Home, The Croods and Shrek the Third.

In 2017, de Brunier moved to Europe to assist DNEG in their Feature Animation Division as a 3D Modelling Lead.

“As Jellyfish Pictures continues to go from strength to strength, it is important we have the right tools to meet our ambitious vision. Talent is absolutely on the top of that list and is the most crucial part of ensuring the successful delivery of stellar projects and a harmonious and winning team,” said CEO Phil Dobree. “We couldn’t be more delighted to have someone of Joachim’s calibre join us to further strengthen Jellyfish Pictures’ animated feature talent pipeline, bringing invaluable knowledge to not only the modelling team, but the crew as a whole and I am very proud to welcome him to the Jellyfish family.”

De Brunier added, “The team at Jellyfish have already achieved so much, producing amazing work for their episodic animation clients on projects like Dennis & Gnasher, Floogals and Bitz & Bob. Now embarking on their first animated feature, I am excited to harness that talent, taking it up a level, in an environment where we can all benefit from our varied experiences and skills. The team spirit here is contagious and I’m looking forward to creating an animated world an audience can fall in love with.” 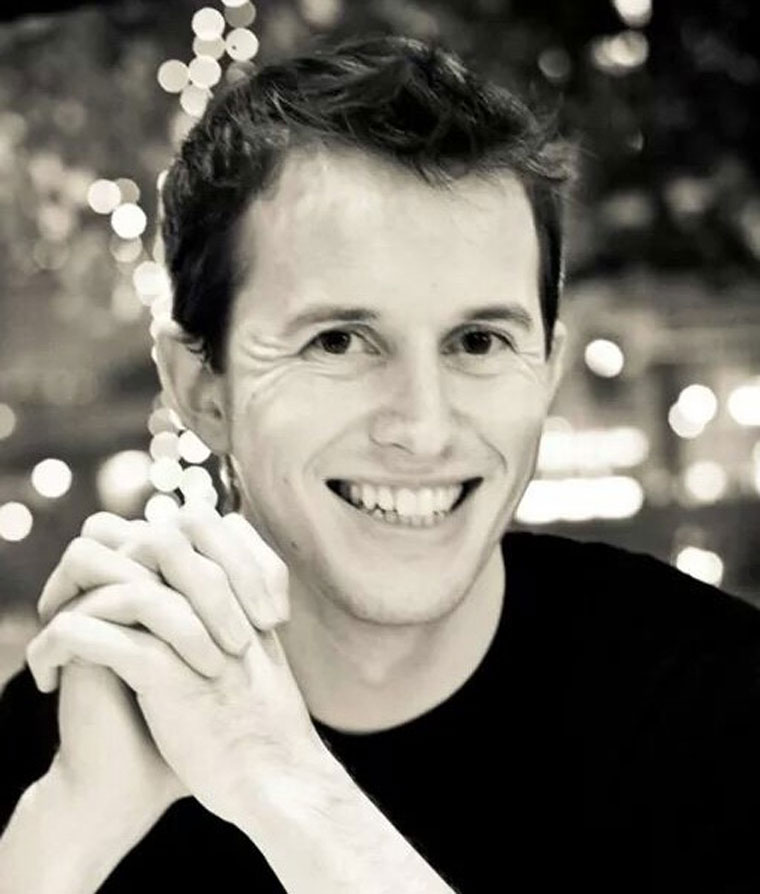