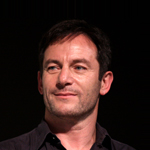 Based on the best-selling book by Emmy winning writer David Safier, the CG flick centers on a family fallen prey to a strange spell. Isaacs will play a Dracula-like baddy who, after falling for Emma Wishbone (Watson), orders a witch to transform his monster love into a vampire — but his plan goes haywire when the rest of the family is morphed into their Halloween costumes as well, turning them into a clan of monsters. Emma is understandably displeased, and the lovelorn vampire takes out his rejection on the entire world!

Jason Isaacs is no stranger to voice acting, having performed for Star Wars Rebels (The Inquisitor), Justice League: Gods and Monsters (Lex Luthor), Cars 2 (Leland Turbo) and other animation and videogame projects, in addition to his live action work. 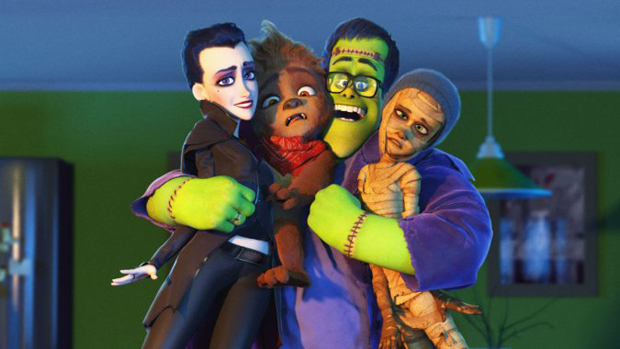