Nickelodeon Films and Paramount Pictures’ bid to bring fan-favorite ‘90s animation characters to the big screen is apparently one step closer to fruition, with sources telling Variety that the studios are bringing on offbeat comedy helmer Jared Hess to direct (and co-write with his wife, Jerusha Hess) the NickToons project.

NickToons is being produced by SpongeBob SquarePants: Sponge out of Water veterans Mary Parent and Cale Boyter through Parent’s Disruption Entertainment. The project is in very early stages but will be a kind of animated medley of classic characters from Nickelodeon shows like Rugrats, Ren & Stimpy, Doug and Aaahh!!! Real Monsters.

Jared Hess first came to Hollywood’s attention with his breakout indie hit Napoleon Dynamite, which was followed by the Jack Black luchador comedy Nacho Libre and Gentlemen Broncos. His next project, Masterminds, is currently tied up in Relativity Media’s bankruptcy troubles. Hess has also been tapped by Disney to direct Overnight at 42nd Street. 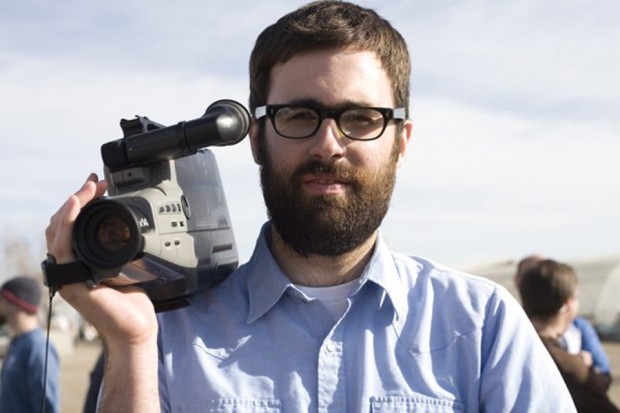