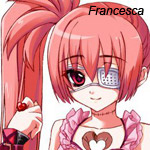 Japanse studio HeARTBIT Digital Creation has announced that it will use a Toon Boom pipeline, namely Storyboard Pro and Toon Boom Harmony for its upcoming production Francesca, which is based on a popular manga.

“I feel extremely honored to use Toon Boom technology. I find it far superior, providing users with unlimited functionality and efficiency while creating projects. I’m sure Toon Boom will bring the Japanese animation industry to a new level unattainable before. I’m hoping that lots of Japanese animators will find as much excitement in using Toon Boom’s first-class tool as I did,” says Hitoshi Kumagai, chief executive officer of HeARTBIT Digital Creation.

“We are delighted to welcome HeARTBIT Digital Creation in the Toon Boom family. Their property will be a great opportunity for Toon Boom technology to demonstrate its efficiency at producing Manga according to the unique production style of Japan,” says Joan Vogelesang, president and chief executive officer of Toon Boom. 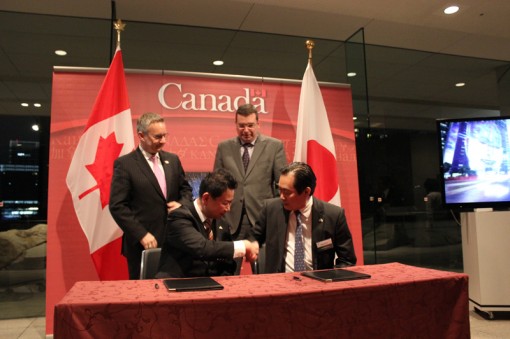