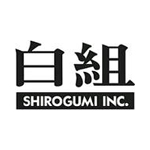 Gamba centers on an urban dwelling mouse who decides to set out on a trip to the seaside. Along the way he meets Chuta, who needs help protecting his rustic village from a vicious pack of weasels led by the evil Noroi. Gamba must learn to stand up for himself and work as a team with his new friends.

Produced at Shirogumi, which had great success with Stand by Me Doraemon in 2014, Gamba is executive produced by Marvel Studios founder Avi Arad. The directors are Yohichi Ogawa, Tomohiro Kawamura and Yoshihiro Komori, who adapted the film from Atsuo Saito’s classic novel.

“Gamba is a beautifully produced 3D family animation title,” SC Films CEO Simon Crowe told ScreenDaily. “The quality is excellent and I believe the film will appeal to audiences worldwide.” 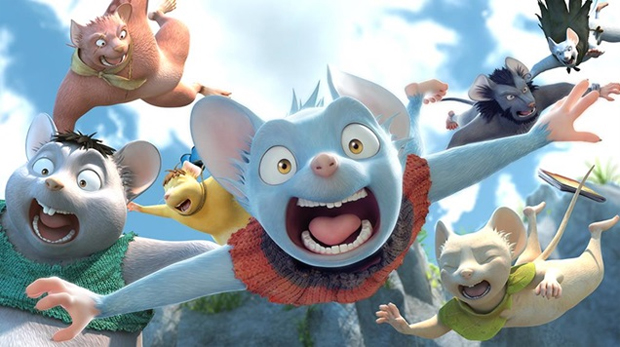