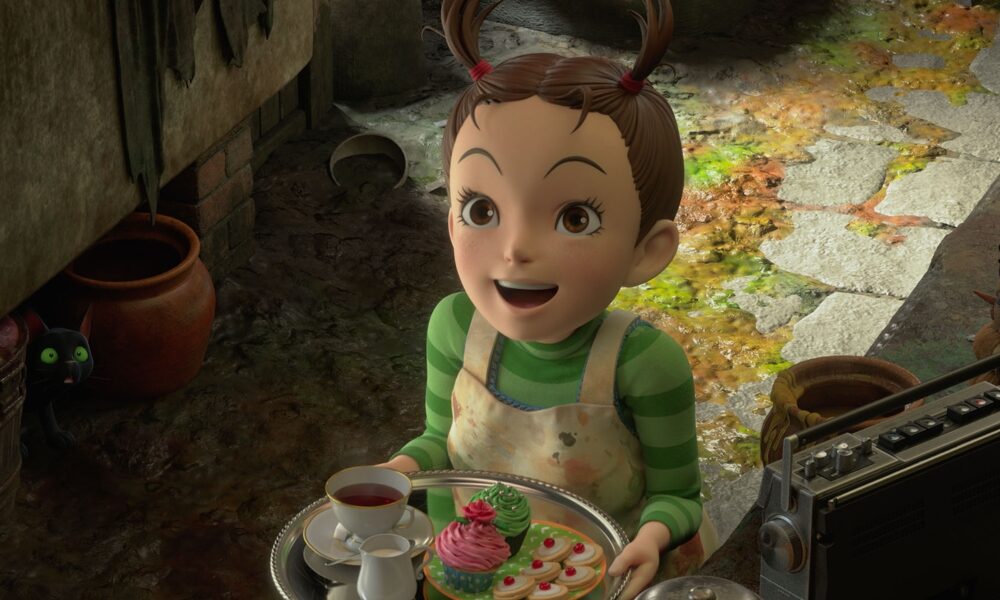 The Japanese language voice actors for Studio Ghibli’s first-ever 3D CG animated feature, Earwig and the Witch (Āya to Majo) has been announced, along with a slew of new images from the highly anticipated experiment.

The film, directed by Gorō Miyazaki (Tales from Earthsea, From Up on Poppy Hill, Ronja the Robber’s Daughter) and based on the book by late British author Diana Wynne Jones, will make a broadcast premiere on NHK in Japan on December 30. Studio co-founder and the director’s father, Oscar winner Hayao Miyazaki, handled adaptation planning. 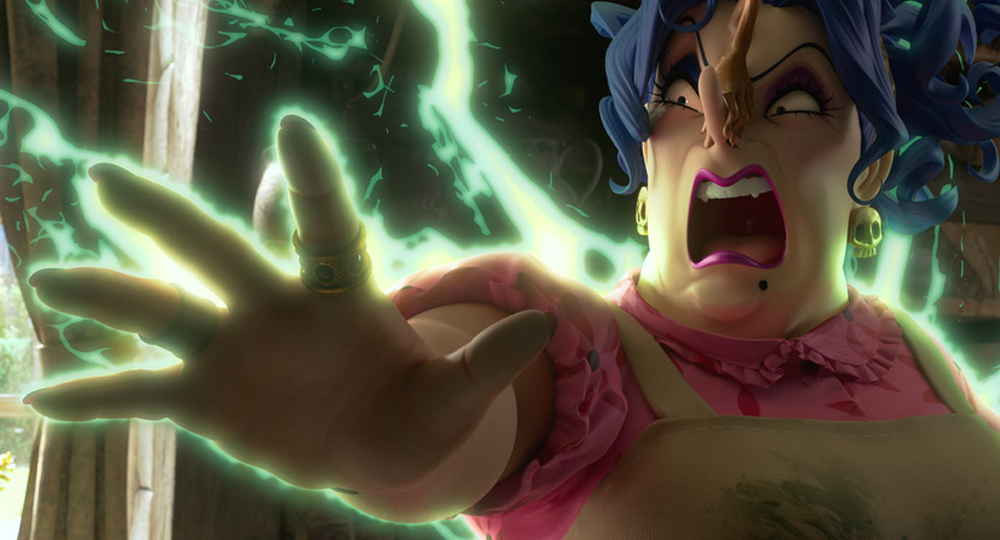 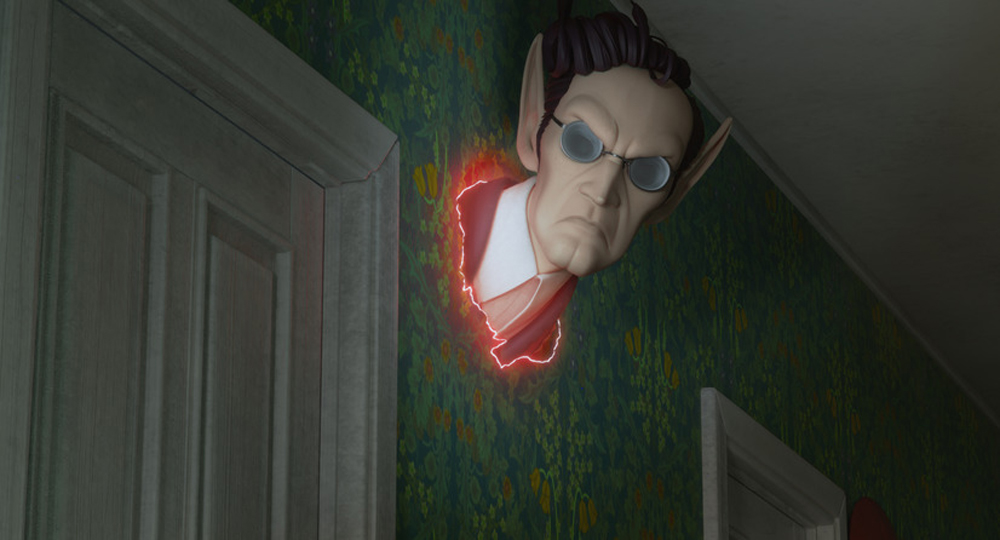 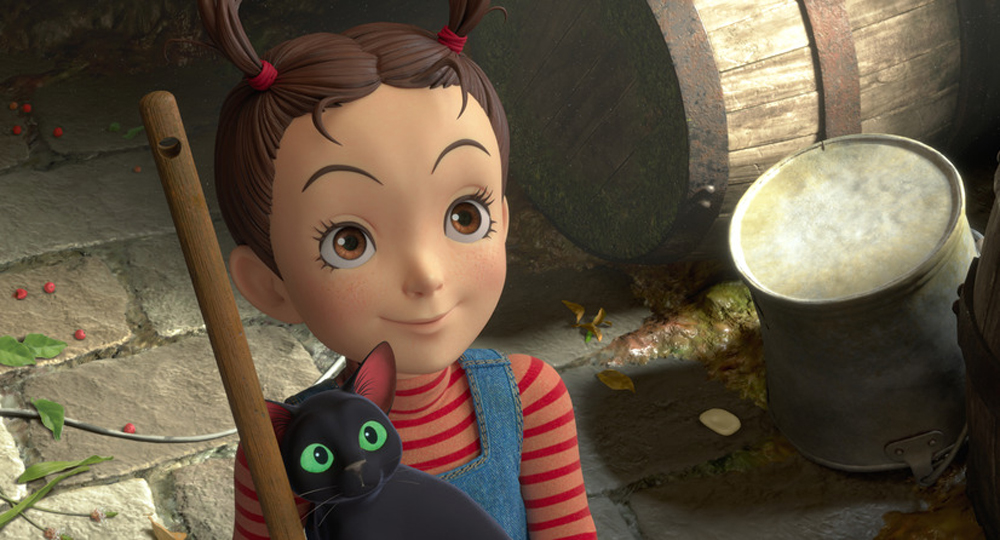 Aya, played by Hirohiro Hirasawa, and Thomas the cat, played by Gaku Hamada

The movie follows an orphan girl named Earwig, who grows up unaware that her birth mother had magical powers. Her dreary orphanage life takes a new turn when a strange family headed by a selfish witch takes her in.

The new images show that while this is a new stylistic direction for the studio, the Ghibli touch can still be found, whether in the characters’ expressions, complex interiors, attention to environmental details — even the attention paid to plating realistic food. 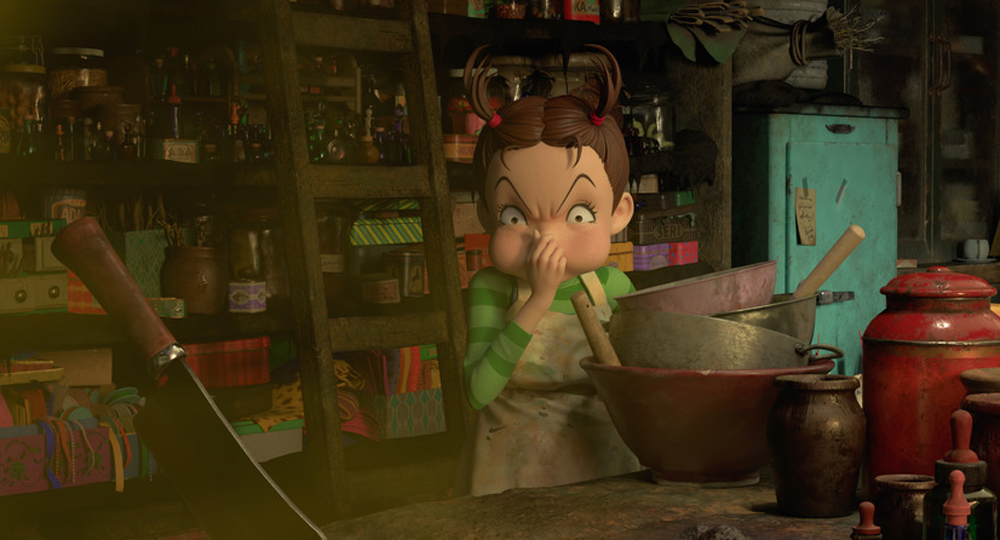 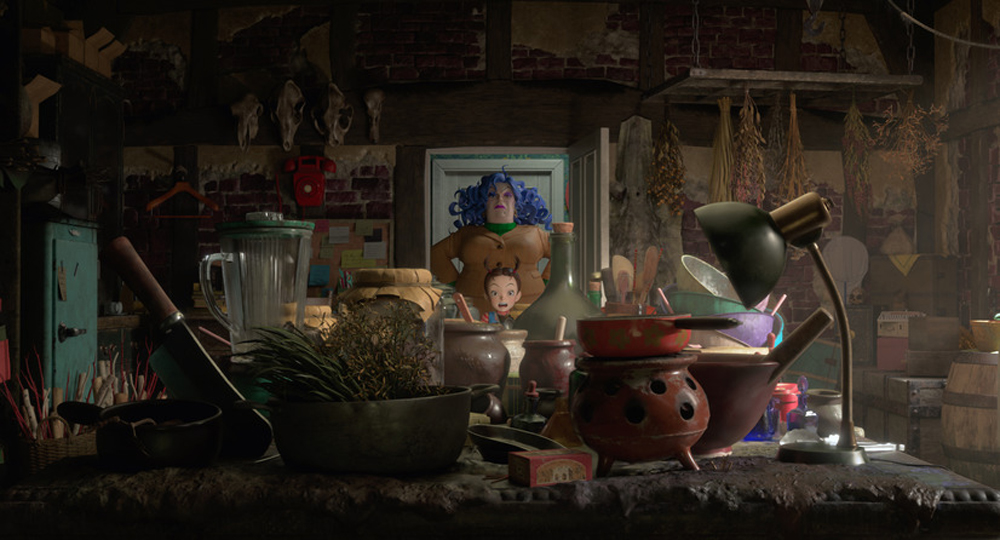 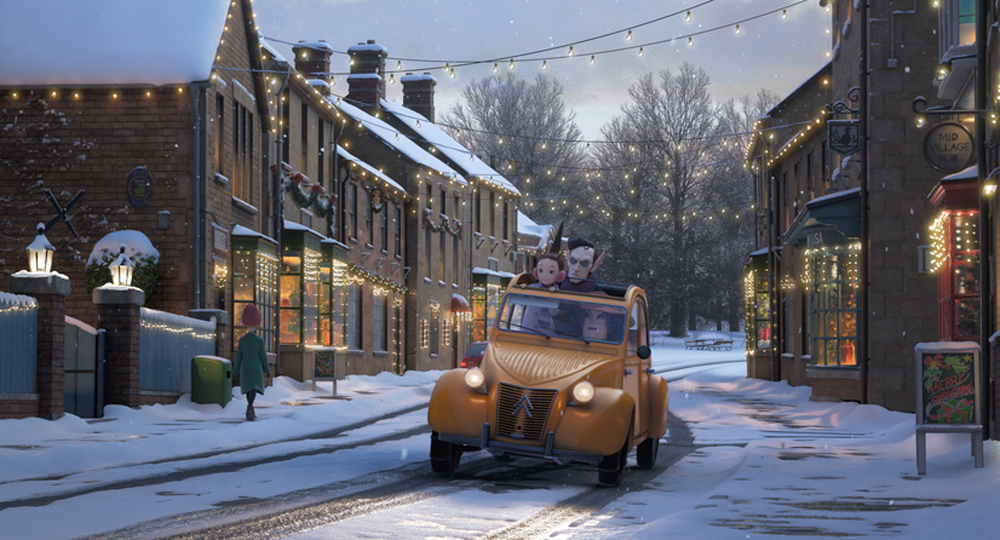 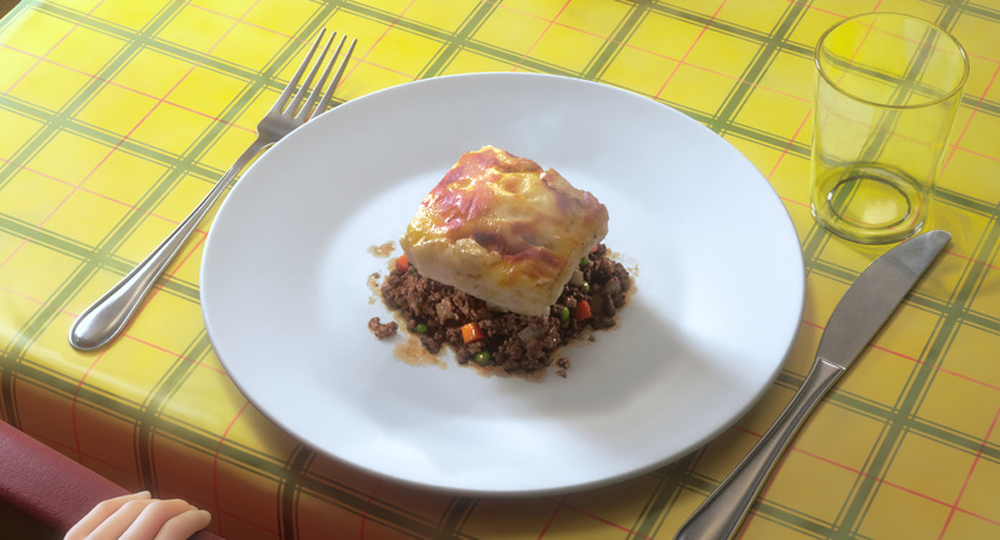 Check out the full gallery of new pics at: CinemaCafe (in Japanese).

As previously announced, GKIDS has picked up North American distribution rights. A stateside release is being planned for early 2021. You can sign up to receive alerts about Earwig and the Witch at www.earwigmovie.com.