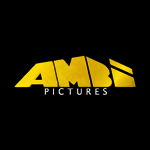 Award-winning writer, director and animator Cameron Hood is directing the project. Hood got his start at Warner Bros. under the legendary Chuck Jones and has gone on to work on major studio features like DreamWorks Animation’s The Prince of Egypt, Kung Fu Panda 2 and Megamind, and Illumination’s’ Despicable Me 2 and Minions. The script is written by Johnny Mack, who will also serve as an exec producer.

Groove Tails is set in the world of competitive street dancing … for mice. Set in a realm where cheese is currency and dance is king, the film follows Biggz as he tries to regain his confidence as a dancer, pay off his debt to a club, clear the streets of menacing alley cats and win the love of the girl-mouse of his dreams. All animation and production is being handled by AMBI’s AIC Studios in Toronto; AMBI Distribution will oversee worldwide sales. 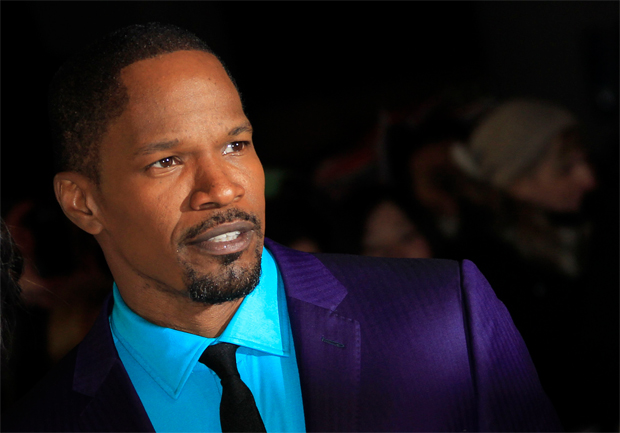