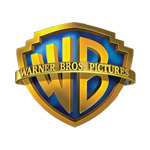 Warner Bros. has tapped blockbuster horror director James Wan to helm its feature take on DC Comics’ soggiest hero, Aquaman. Wan will also supervise the script, which will be written by Kurt Johnstad (300, 300: Rise of an Empire). The film will star Jason Momoa in the titular role and is being produced by Charles Roven, Deborah Snyder and Zack Snyder.

Aquaman is scheduled for a summer 2018 release, and according to the first plot summary released by the studio will explore Aquaman’s role as the reluctant ruler of Atlantis, caught between a surface world that constantly trashes the ocean and the angry sea-dwelling Atlanteans who long to revolt.

Wan most recently directed the global smash hit actioner Furious 7. He skyrocketed to the top of the horror scene with the short and feature version of Saw just over a decade ago, and has since driven other successful fright franchises Insidious and The Conjuring, a sequel to which is his next slated project. 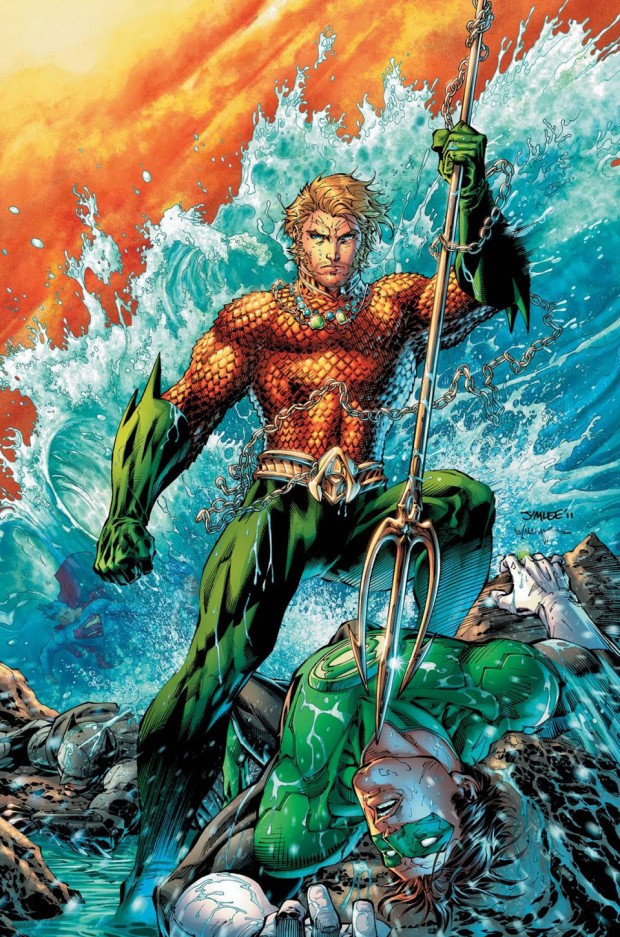 Clip: ‘Pizza’ Offers Fresh Slice of ‘Inside Out’
Dallas Clayton Inspired by ‘Inside Out’ for Disney Mural