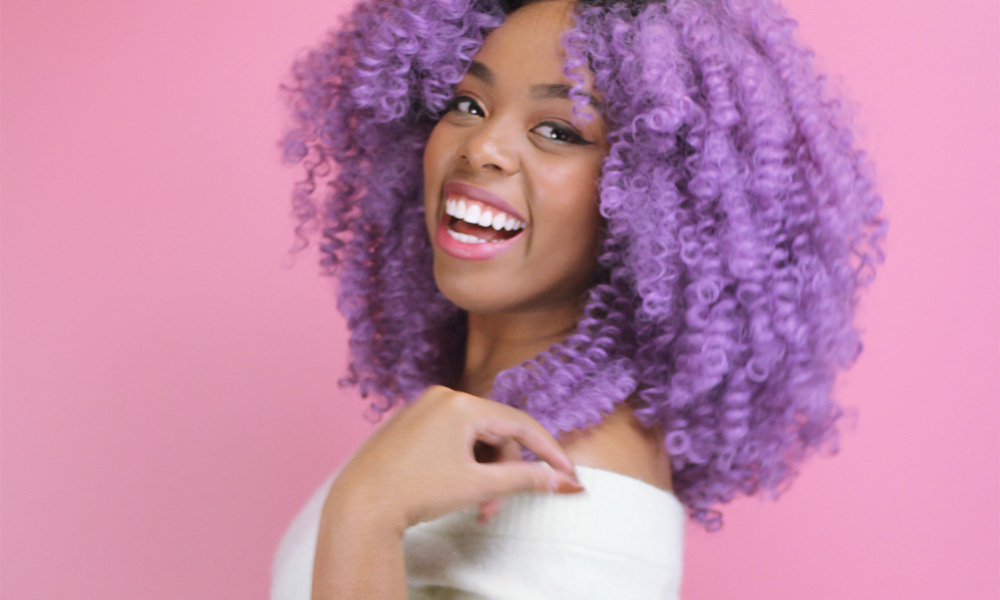 Adorned by Chi, tells the tale of Adaeze, a painfully shy college student who discovers she has Goddess-like powers and must, reluctantly, lead a team of young warriors to defeat an apocalyptic monster that threatens to destroy humanity and save the world. The franchise is inspired by the Japanese “Magical Girl” genre which has produced classic properties like Revolutionary Girl Utena, Puella Magi Madoka Magica and Sailor Moon, as well as elements of Igbo culture and lore, such as the goddesses Ala and Uhamiri. MWM Universe and Aye are developing the story across multiple platforms including animation, comic book/literary, merchandise and film/tv.

“Jacque Aye’s fresh and nerdy approach to expanding manga and celebrating diversity is more important than ever,” said Kruger & Williams. “Her ability to weave a story and characters that resonate with both women and men in the shifting anime genre is impressive. As one of the top e-commerce entrepreneurs in creative, she understands how stories need multiple touchpoints with today’s audiences and how young women – especially those of color – need to see themselves reflected in the genre in empowering ways.”

“I set out to create Adorned by Chi because I wanted to see myself, a young Nigerian-American woman, reflected in the genre I and many others enjoyed so much growing up,” said Aye. “It’s been a joy crafting this world and I look forward to expanding my vision with the help of MWM in not only the current merchandise but animation, comics and more!”

Aye will make an appearance at New York Comic Con on October 5 — follow @AdornedByChi for updates on when and where.

Learn more about the world of Adorned by Chi at adornedbychi.com, where you can pick up free manga and browse merchandise in the online shop. 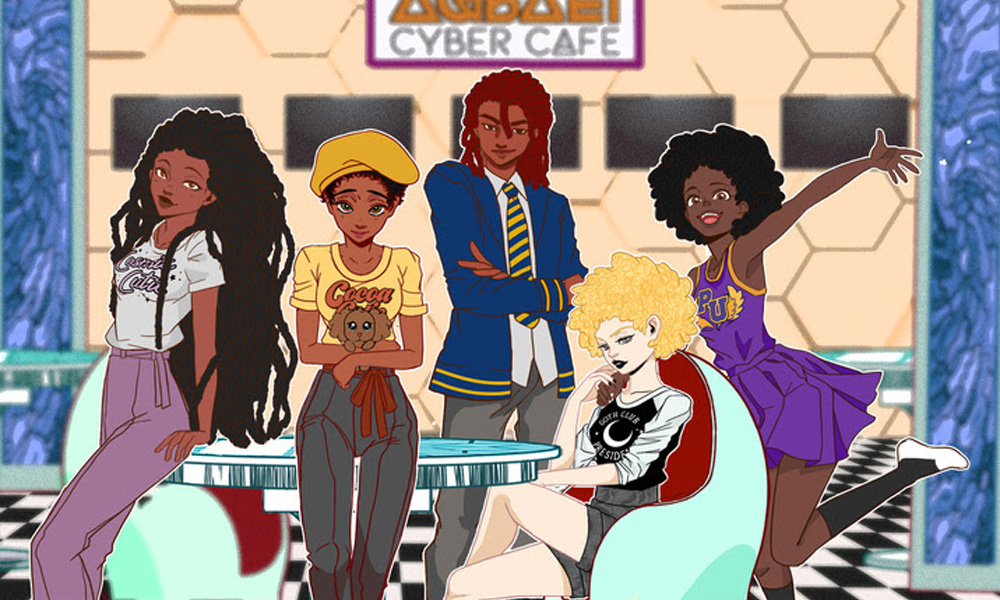 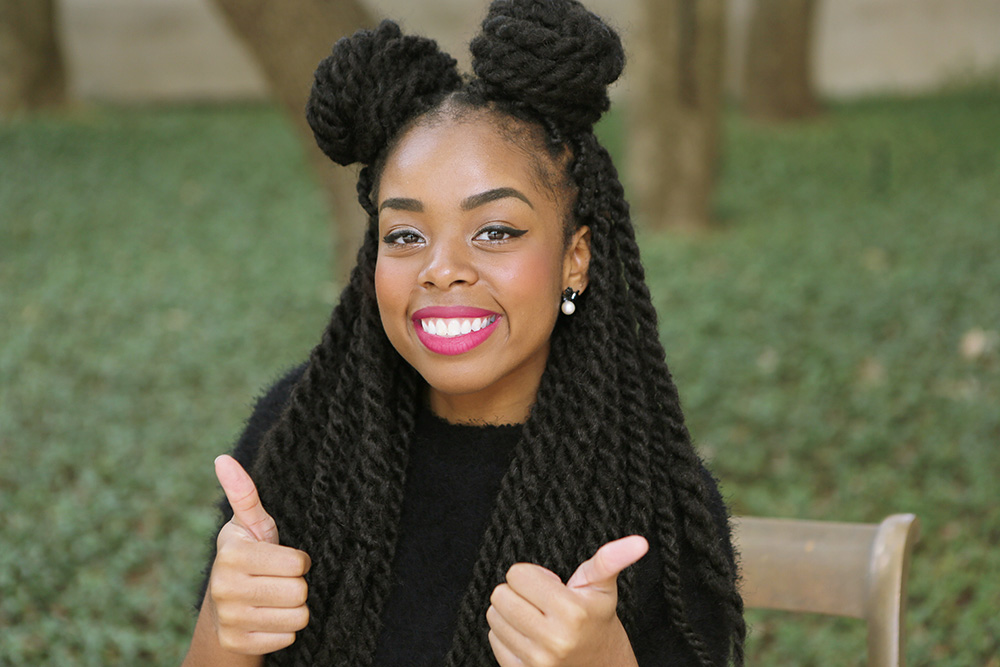 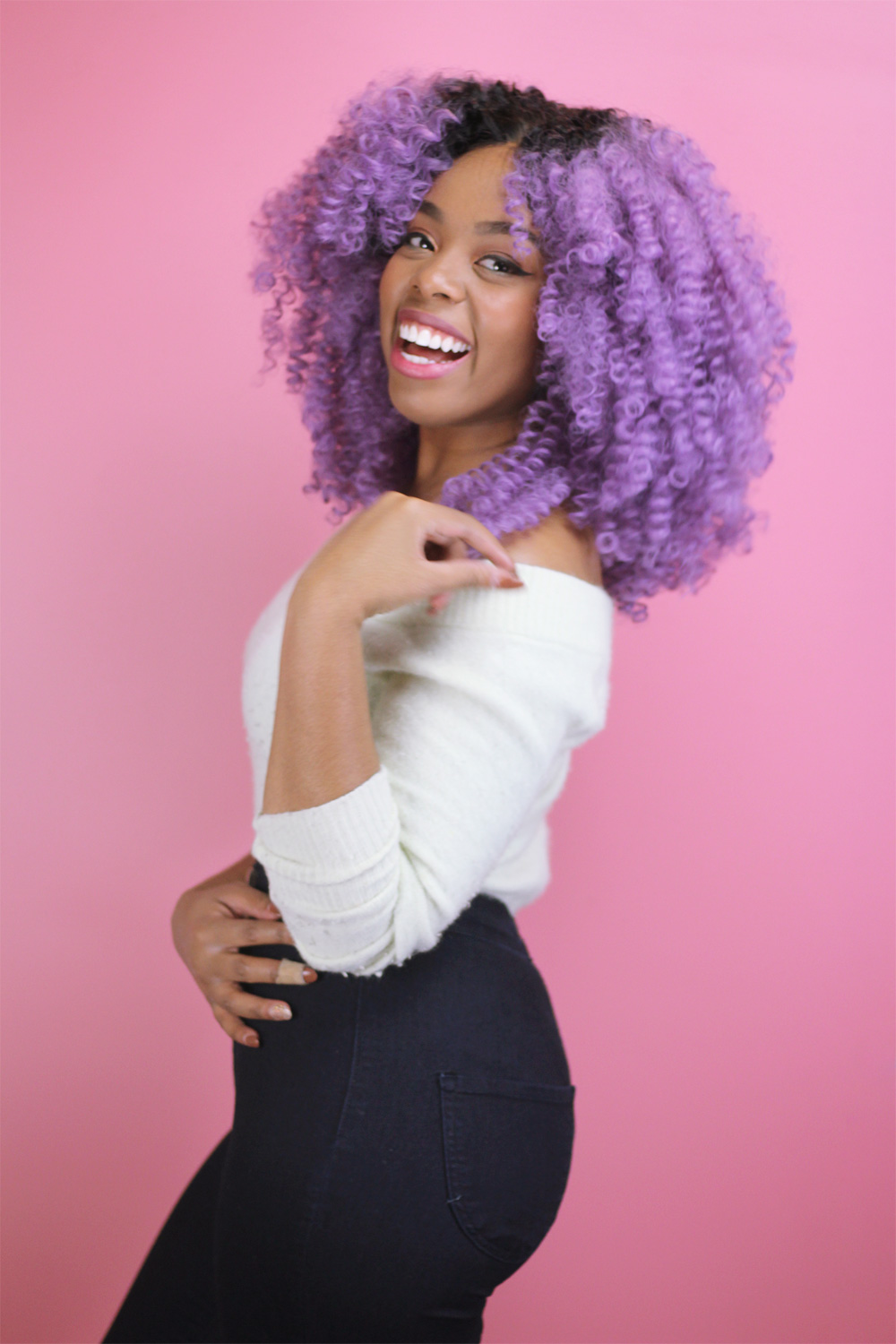