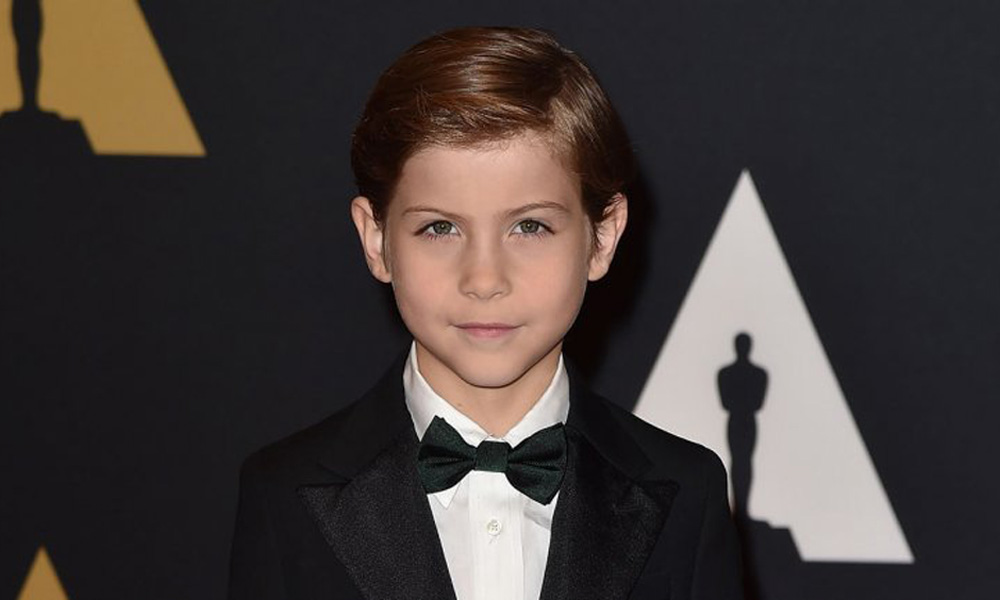 Young Canadian actor Jacob Tremblay, who gave a breakout performance in The Room and stars as the main character in Amazon’s Pete the Cat, will be leading the voice cast of international Charlie Chaplin sci-fi animation update The Kid: An Animated Adventure.

This new take on 1921 silent classic The Kid is set in a futuristic New York City, which has split into two distinct, vertically stacked districts due to flooding.Tremblay voices a young boy living with his mother in boring, stuffy, overprotective Uptown. When he runs away in search of adventure in mysterious, dangerous Downtown, he encounters Chaplin: a robot with a soul. Together they set out to uncover the secret behind Chaplin’s unique existence while evading the police, the Kid’s mother and a colorful mob of circus performers.

The project reunites Tremblay with director Christian Volckman (The Room, Renaissance); Rupert Wyatte (Rise of the Planet of the Apes) is executive producer. Volckman and Wyatt co-write the script with journalist/author Boris Starling.

The film is the first animated title for FilmNation, which is shopping The Kid in Cannes. UTA is the domestic rep.