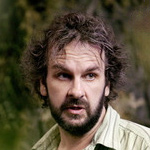 After shooting the third chapter of The Hobbit trilogy, which will be released in December of 2014, Peter Jackson will put his creative energies into another three-part movie—The Adventures of Tintin.

Talking to BadTaste.it, the in-demand director/producer said he’ll go back to the Tintin trilogy after he’s free from his Hobbit duties.

“It was held up by The Hobbit, but we have every intention of doing another Tintin movie and it’s just waiting on me to be done with these Hobbit movies,” he said.

Jackson, who served as producer on the 2011 Tintin movie, is said to be switching jobs with director Steven Spielberg on the sequel The Secret of the Unicorn, which was originally planned for 2015. Although the first motion-capture pic made over $373.9 million worldwide, it underperformed in the U.S., mostly because American audiences were not as familiar with the Belgian character based on Herge’s comicbooks.

Since Tintin requires a lengthy post window to render and animate the mo-cap footage, many believe that the first sequel won’t be ready before 2016. Originally the sequel was to be based on the Tintin books, The Seven Crystal Balls and Prisoners of the Sun. However, screenwriter Anthony Horowitz suggested that these films would be the second sequel and another story would become the first sequel. In 2009, Jackson noted that his favorite Tintin stories were The Seven Crystal Balls, Prisoners of the Sun, The Black Island and The Calculus Affair and added that “It would be great” to use Destination Moon and Explorers on the Moon as the basis for the third or fourth film in the series. 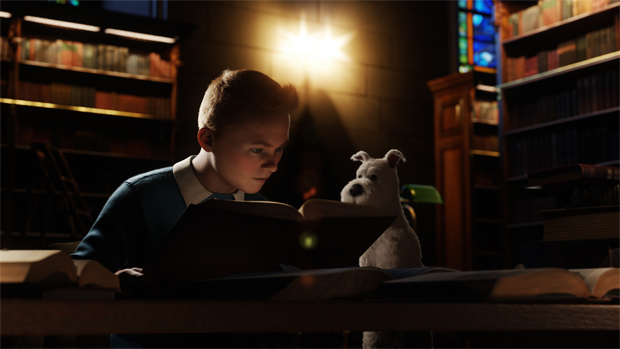 You may also like...
Related Topics:Anthony Horowitz, Destination Moon, Explorers on the Moon, Herge, Peter Jackson, Prisoners of the Sun, Steven Spielberg, The Adventures of Tintin, The Black Island, The Calculus Affair, The Hobbit, The Secret of the Unicorn, The Seven Crystal Balls