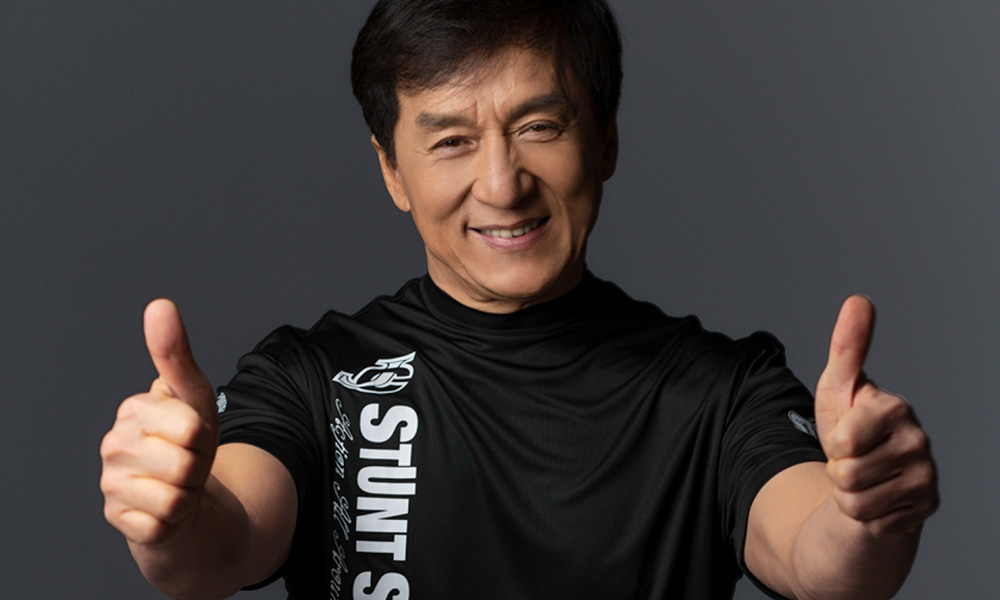 Toonbox Entertainment and GAMA Entertainment have announced that screen icon Jackie Chan will serve as an executive producer and voice a role in their upcoming animated feature film Once Upon a Zodiac, now in production.

Producer Galen Walker said, “We are proud to have Jackie Chan part of this film as an executive producer. We are captivated by Jackie Chan’s talent and the leadership that he brings to our animated film.”

Set in a mystical, wondrous world populated with the animals of the Zodiac, the film follows a group of not-yet-friends who are brought together by fate: the strong champion Tiger, brainy genius Rat and street-smart, plucky, orphaned Dragon. The unlikely companions set out to find missing parents, solve a growing mystery, and help the Grand Council conquer chaos and distrust to usher their world — and ours — toward a bright new future.

“Having worked closely with Jackie Chan, we believe he brings just the perfect touch of voice talent to Once Upon a Zodiac,” commented associate producer Sook Yhun.

Known for his work on international hits like the Rush Hour franchise, Jackie Chan is also a veteran of popular animated projects. He notably voiced Mr. Feng in The Nut Job 2: Nutty By Nature, featured in the Kung Fu Panda franchise and starred in his own animated series Jackie Chan Adventures. He also voiced the heroic Li Shang in all three Chinese language versions of Disney’s Mulan.

Once Upon a Zodiac is a production of Toonbox Ent. and GAMA Ent. with Galen Walker and Hong Kim producing.

Once Upon a Zodiac