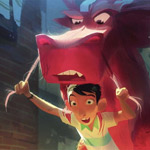 Sony Pictures Animation has revealed more details about its 2019 slate. The studio will release Wish Dragon, a new retelling of the “1,001 Nights” genie-in-a-bottle story retold in a modern setting. The feature, which is a co-pro between Jackie Chan’s Beijing-based Sparkle Roll Media Corporation, Base Animation and Sony Animation, will feature the voices of Chan and Constance Wu (Fresh Off the Boat).

Sony will release Hotel Transylvania 3: Summer Vacation on July 13 and Spider-Man: Into the Spider-Verse on December 14 of this year.
[Source: The Hollywood Reporter] 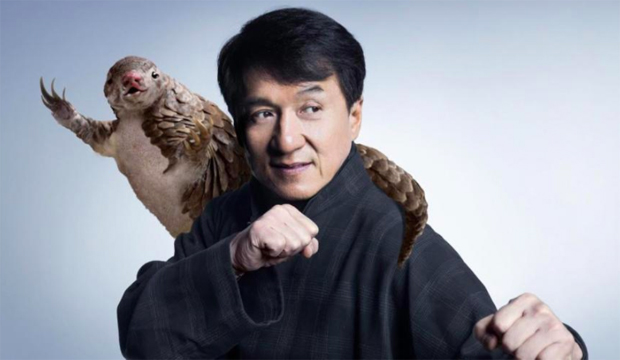 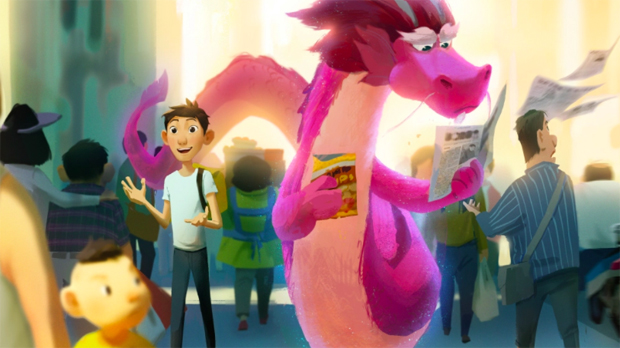 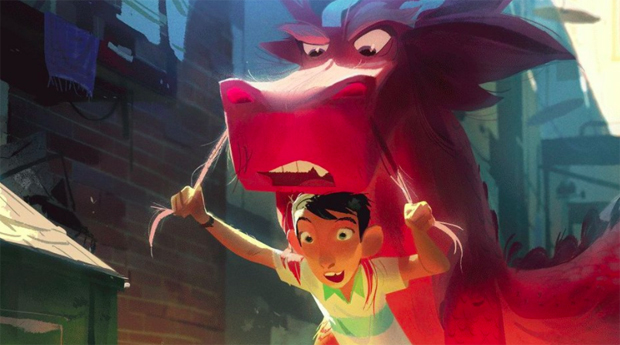