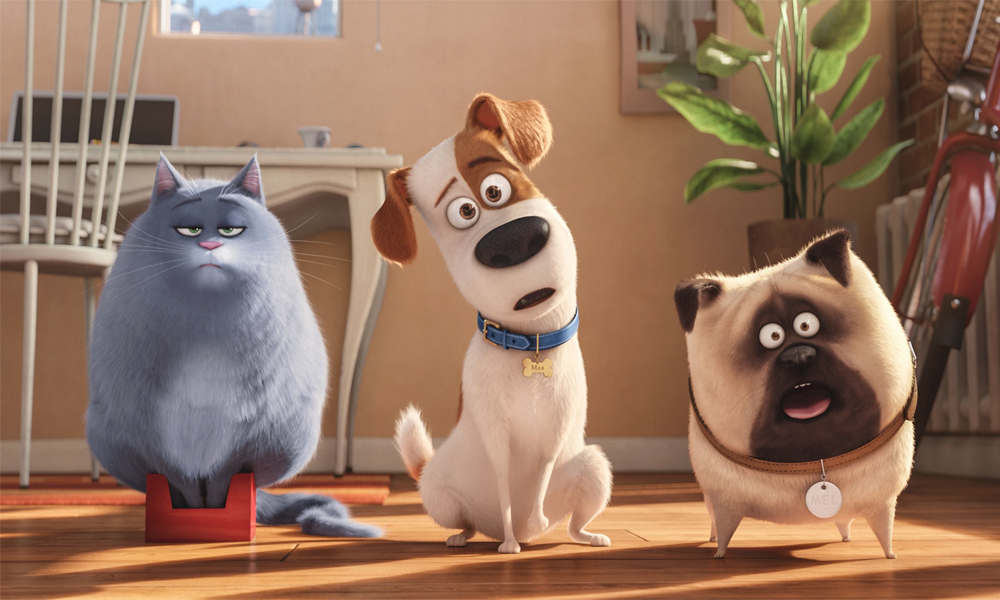 The first weekend in June saw the two big studio sequels duking it out as Universal/Illumination’s The Secret Life of Pets 2 and Disney/Fox’s Dark Phoenix debut in theaters nationwide.

The Secret Life of Pets 2 brought in an estimated $47.1 million at 3,250 locations in the U.S. Box office observers note that this figure was down 55% from the original installment, which made over $104.3 million during its opening weekend in 2016.  Meanwhile, Dark Phoenix didn’t exactly sizzle at the box office, with a lower than expected  $33 million take. Other movie choices this weekend included Disney’s Aladdin, which was at No. 3 with a $24.5 million take and Warner Bros.’ Godzilla: King of the Monsters, which landed at the No. 4 spot with $15.5 million weekend gross.

On the critical front, Dark Phoenix has been the worst reviewed X-Men movie to date, netting a dismal 23%, while The Secret Life of Pets 2 collected an O.K. 54% from reviewers. Next weekend, it’s show time for Sony’s Men In Black: International (directed by F. Gary Gray) and Jim Jarmusch’s zombie horde movie The Dead Don’t Die. Also, don’t forget to mark June 21st on your calendar as the big release date for Disney/Pixar’s Toy Story 4. 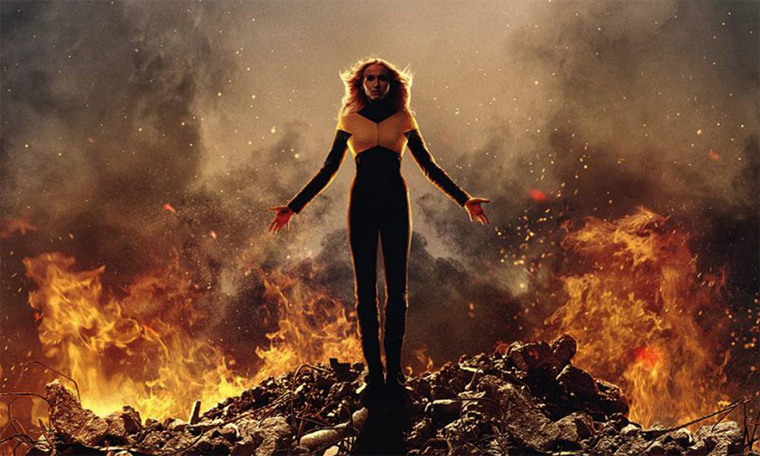