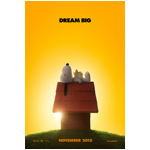 20th Century Fox and Blue Sky Studios have unveiled a brand new trailer for the hotly anticipated The Peanuts Movie, directed by Steve Martino. Charlie Brown, Snoopy, Lucy, Linus and all the gang from Charles Schulz’s beloved comic strip classic will make their big screen debut in state-of-the-art 3D animation on November 6. Fans are invited to download the ‘Top Trailer Moments’ activity sheet before viewing the spot to look out for extra-cute moments.

Charlie Brown, Snoopy, Lucy, Linus and the rest of the beloved “Peanuts” gang make their big-screen debut, like they’ve never been seen before, in state of the art 3D animation. Charlie Brown, the world’s most beloved underdog, embarks upon an epic and heroic quest, while his best pal, the lovable beagle Snoopy, takes to the skies to pursue his arch-nemesis, the Red Baron. From the imagination of Charles M. Schulz and the creators of the Ice Age films, The Peanuts Movie will prove that every underdog has his day. 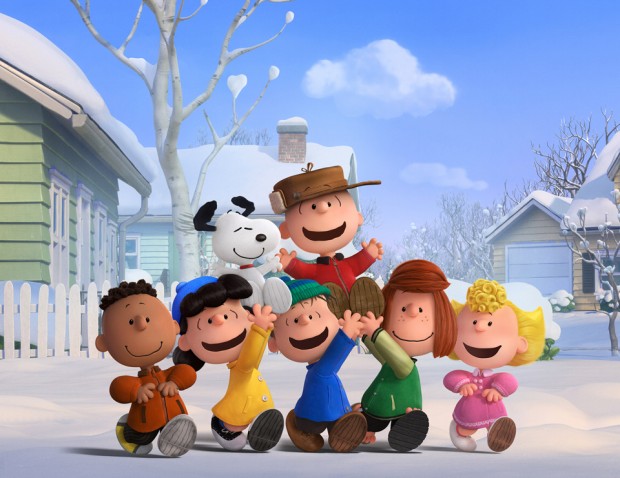 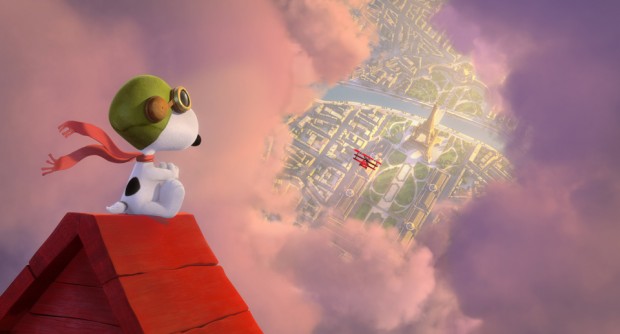 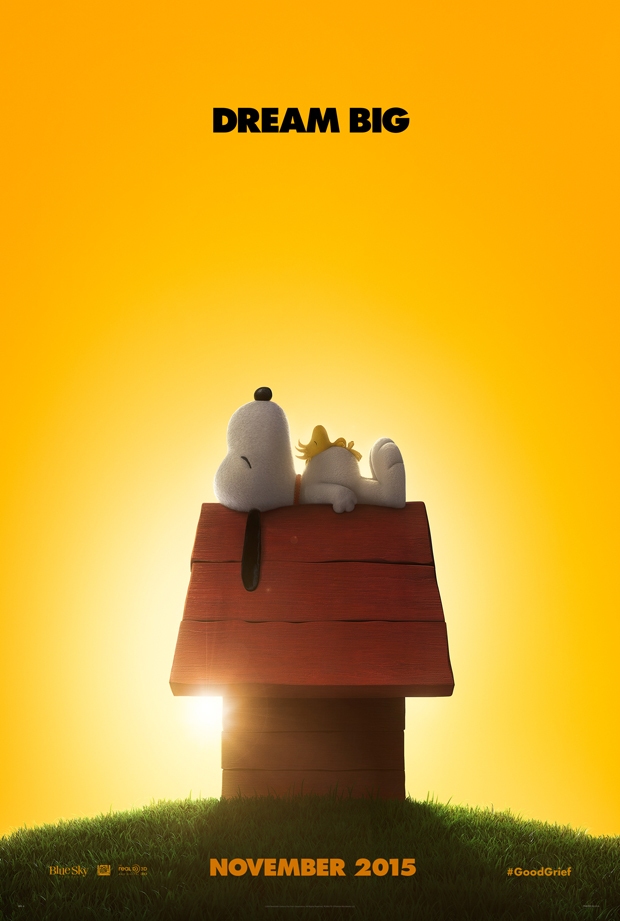