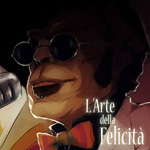 Industry watchers who are complaining about the sameness of all the CG-animated studio movies at the box office this summer will be happy to know that international animators are doing their part in changing the landscape. The latest example is Italy’s Alessandro Rak whose new movie The Art of Happiness has managed to impress the critics at the Venice Film Festival this week.

Produced by Naples-based Mad Entertainment Studio, which also works on documentaries and musical projects, the movie blends 2D digital and CG techniques, led by animation director Ivan Cappiello. The script centers on the strong bond between two very different brothers, one a very worldly taxi driver and the other a more spiritual type who seeks enlightenment in the mountains of Tibet. The unusual animated movie offers deep musings on the nature of consciousness and life experiences.

The Hollywood Reporter critic Deborah Young who caught the movie at the Critics Week of the Venice Film Festival admired the animated depictions of Naples’ landscapes and the film’s gutsy subject matter, but she found the film’s background music intrusive and at times quite unnecessary.

She writes, “Trying to express the complex relationship that links the two brothers proves the toughest problem for cartoonist and animator Rak. The back-and-forth editing of flashbacks and memories mixed with metaphoric asides, like a symbolic toy car running amok, often leads to awkwardness and confusion. While everything does become clear in the end, the film’s wealth of ideas would have benefited from a more linear structure.” 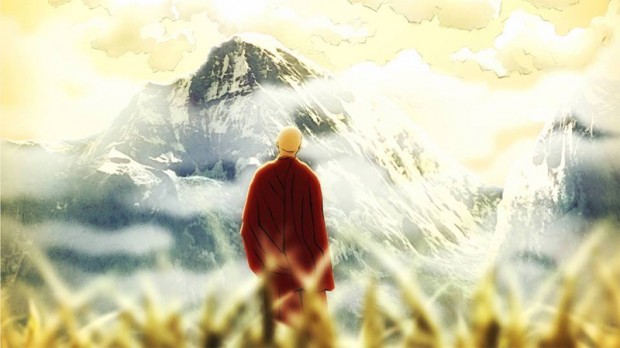 The Art of Happiness

It’s WAY Too Early to Predict the Oscar Animation Race!
Channel 5 Welcomes Back the Wombles