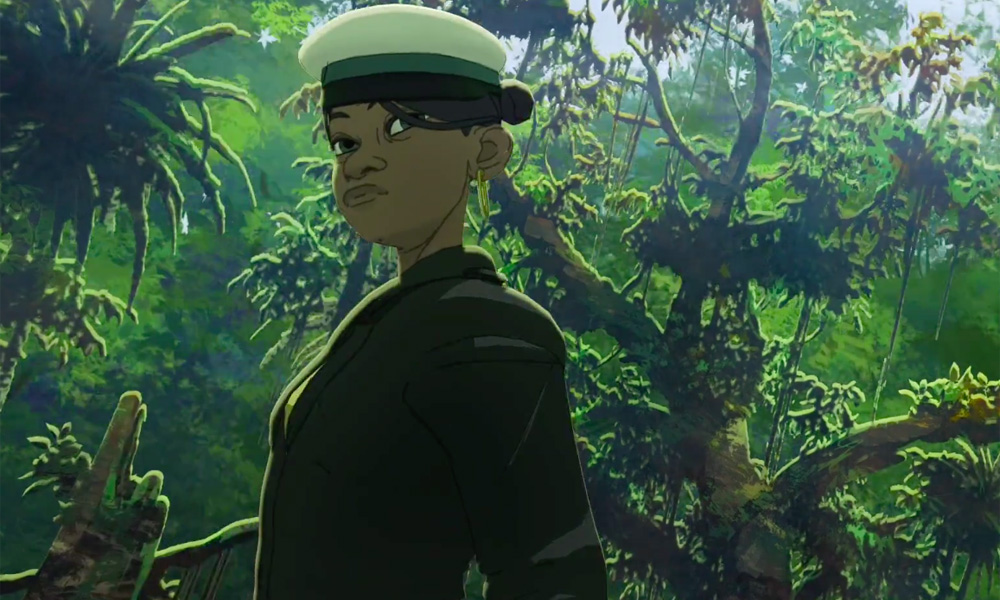 Italian animation director Alessandro Rak (Cinderella the Cat, Art of Happiness) is working on a new feature titled The Walking Liberty, per Variety. The upcoming pic is set in a post-apocalyptic world where the jungle has covered up almost everything except a movie screen playing Charlie Chaplin’s The Great Dictator.

Rak told the trade pub that the film is inspired by “the politically destructive populist movements that we are seeing cropping up all over Europe. The movie is told through the eyes of two characters, a 15-year-old girl named Yaya and a tall mentally handicapped giant called Lennie who is twice her age.

“They are both innocents with no parents,” said Rak.“The idea is to tell the story of two people who are born in a new world and don’t have a direct connection to history.” He noted that the film’s title may bring to mind The Walking Dead, but he would like to envision a future that is tied to freedom.

The film doesn’t have a release date as of yet. It’s being produced by Rak’s Mad Entertainment in Naples, Italy, with some funding from the Italian Culture Ministry. 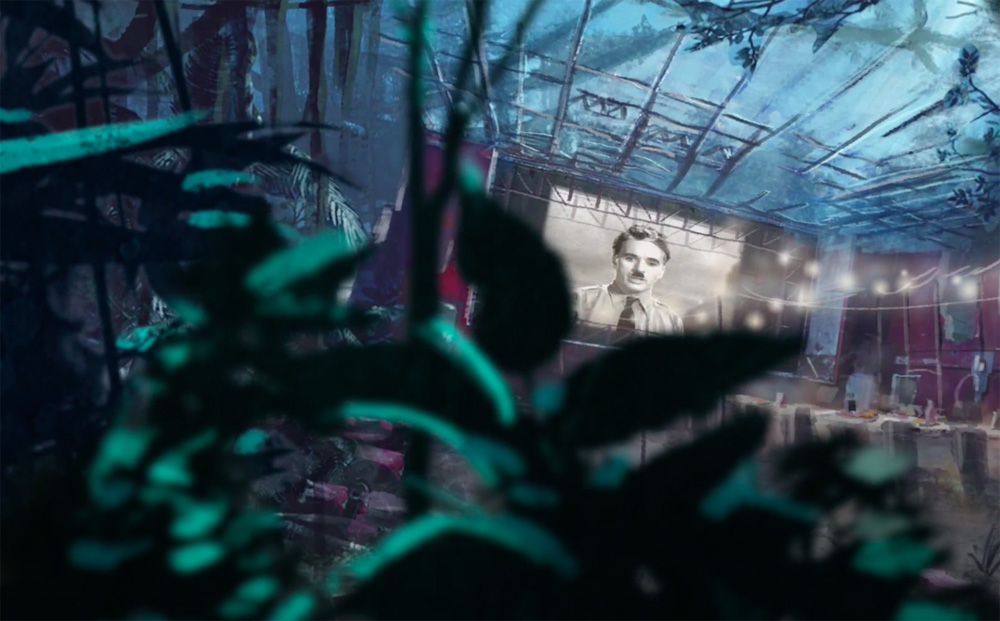 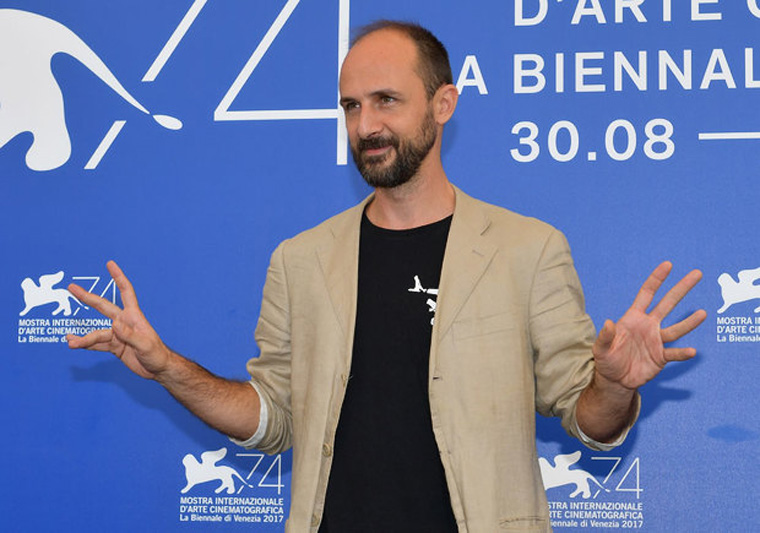