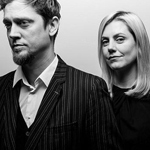 Sony’s upcoming feature adaptation of popular 1980s cartoon Robotech has a new squad leader: Andy Muschietti, director of Stephen King’s It (Sept. 8), has been brought on to develop and direct, according to The Hollywood Reporter. His creative partner and sister, Barbara Muschietti, will produce alongside Gianni Nunnari and Mark Canton. No writer has been assigned so far.

Muschietti, who hails from Argentina, made a big splash with his feature film debut Mama in 2013 (based on his original short of the same name). The horror flick, executive produced by Guillermo del Toro was an international commercial success. In 2014, Muschietti was announced as the director for Sony’s videogame adaptation project Shadow of the Colossus, replacing Josh Trank.

Produced by Harmony Gold and Tatsunoko and released in 1985, the American Robotech animated series was a re-jiggering of three Japanese anime into one universe-spanning, 85-episode, syndicatable mecha package. Follow-up series and movie plans have had a rocky road, but Sony has reportedly tagged this live-action attempt as high priority. The studio acquired rights to Robotech in 2015 after they’d been dropped by Warner Bros.

The Robotech movie is being overseen by Sanford Panitch and Matthew Milam for Columbia, David Hopwood for Canton, and Shannon Gaulding for Hollywood Gang. Original series producers Frank Agrama and Jehan Agrama are also involved. 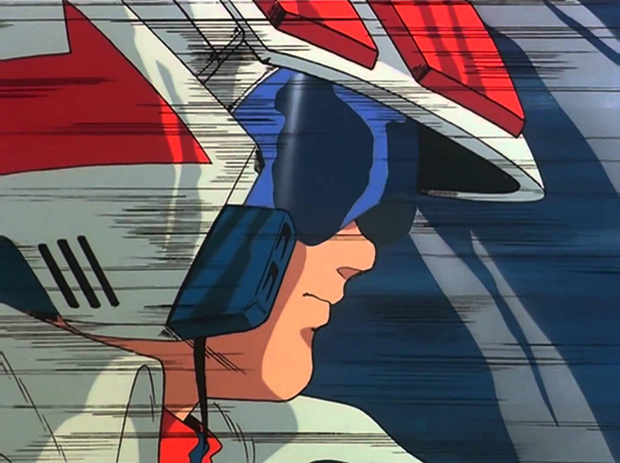