Tenerife Film Commission director Ricardo Martínez Cedrés guides us through some of the latest developments and opportunities for animation productions in the scenic Canary Island.

Can you tell us a little about the latest animation and VFX incentives offered to productions in Tenerife?

Tenerife, the biggest of the Canary Islands, in Spain, offers a superb 50%-45% tax rebate for international productions taking place on our island. The requirements to obtain this tax rebate are simple and easy to meet. First of all, the total budget of the film or the series has to be more than 2 million euros. In the case of animation projects or post-production, including VFX, foreign producers will have to spend a minimum of 200,000 euros on the island — always through a local animation studio. Afterwards, the foreign producer will get 50% back of the first million that has been spent in Tenerife and 45% for the rest. In the case of investing more than 1.9 million euros, the first million will raise up to 54% of deduction. In addition, there is no VAT for international productions that are serviced by Canarian production companies.

We also offer a 50-45% tax credit for Spanish productions or coproductions. So there are plenty of options to produce animation with studios from Tenerife.

What would you say are some of the biggest benefits of producing animation in Tenerife?

It is a great combination, not only because of the unbeatable 50-45% tax incentives for national and international productions. Thanks to the Canary Islands Special Tax Regime, new animation companies that settle down in Tenerife can pay only 4% of corporate income tax, instead of the average 25% in Europe. Therefore, local studios can present very competitive prices for their high quality work.

And of course, Tenerife has a great work-life balance and top tier IT infrastructure, as the second highest performance computer in Spain is available to rent for rendering and great data connectivity. 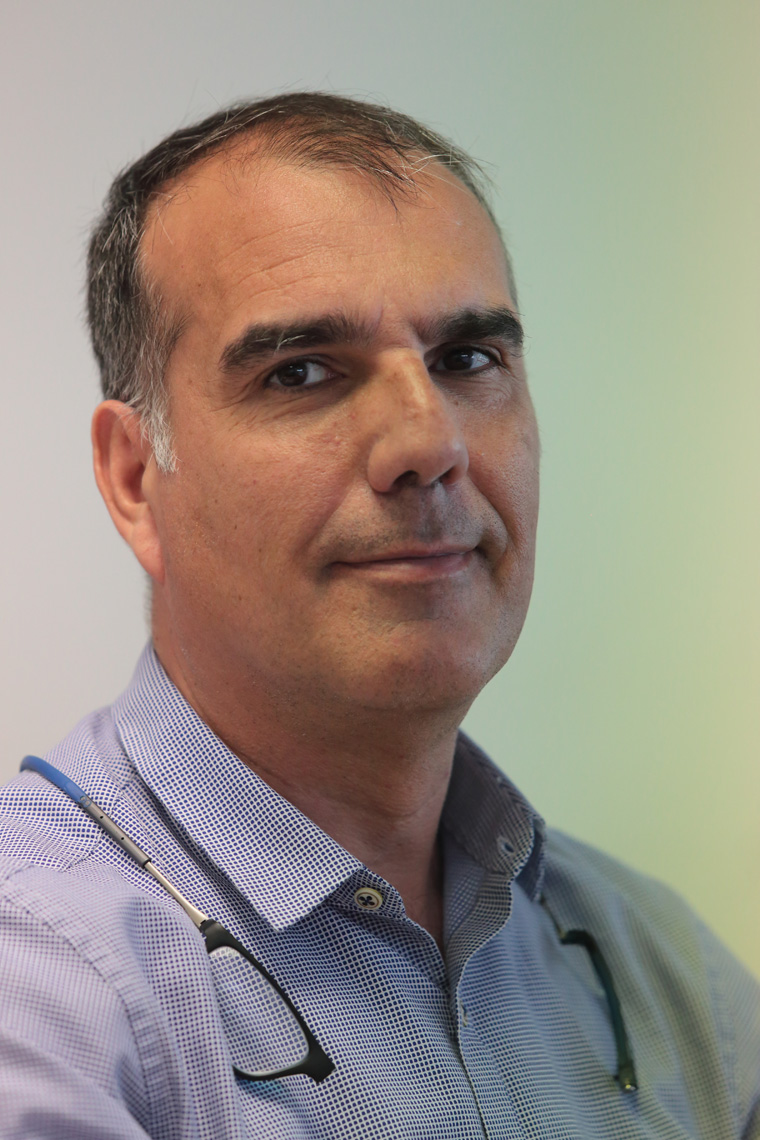 Can you tell us about some of the big animation studios and the productions that are based in the region right now?

Several studios abroad have opened new branches in the island, including studios from mainland Spain, increasing the number of companies from the industry already established in Tenerife. B-Water Animation Studios has offices around the world, in Tenerife with a crew of 120 people, they have just finished Pettson & Findus (S3 & 4) and are currently working on Treasure Trekkers (S2) and a TV movie; the director is the Oscar nominee Thierry Marchand. They are known because of the constant innovation in the pipeline, implementing real time to generate greater efficiency in the different productions.

In Efecto Atlantis, from France, are working on the first season of the TV series Tara Duncan in full CG with 70 people on the Canarian team. It is an ambitious series because of the large number of characters, sets and the complexity of the special effects. They are running the preproduction of the second season that will be directed by Dan Creteur, former creative director at Ubisoft Montreal.

La Casa Animada is the veteran studio in the island, since 2006 they have combined education with producing TV series such as Cleo, in co-production with RTVE (Public Spanish National TV). They are specialized in 2D and have a consolidated team of animators with internationally recognized, high-quality craftsmanship. They also implement sustainable actions in their projects. They are developing El libro de los sueños (The Book of Dreams), a transmedia project. 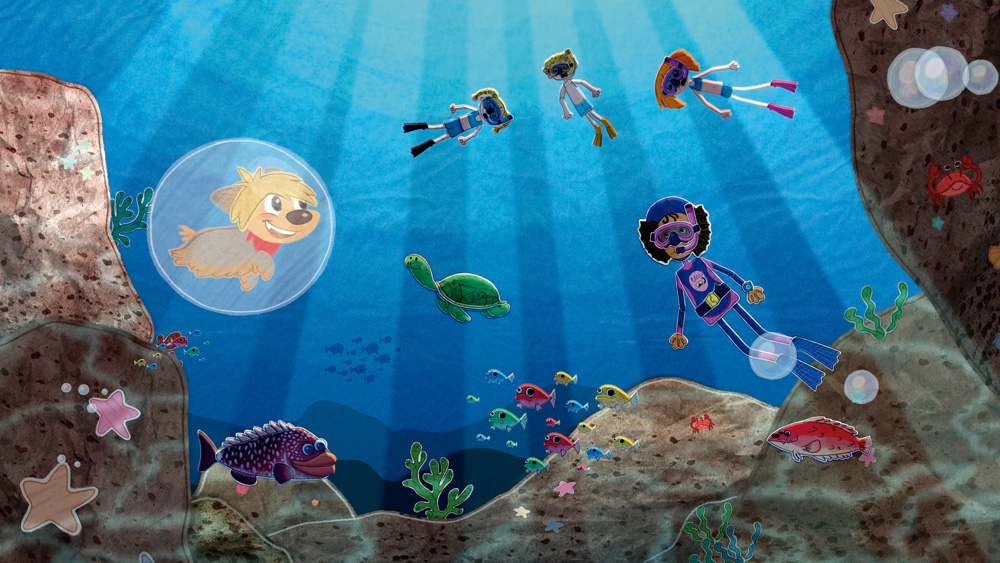 Mondo TV Producciones Canarias, related to the Italian Group Mondo TV, with 60 people on their Tenerife’s office are currently co-producing Nina & Olga, a 2D series together with Enanimation S.p.A. in Italy, and servicing the series Grisú, their first 3D project based on a classic Italian property from the ’70s. In the meantime, they have launched in more than 120 countries the first season of Meteo Heroes (2D) and, due to its great success, they have already started the development of the second season.

Tomavision, nominated for the International Emmy Kids Award, are in Barcelona and in 2017 opened a studio in Tenerife, where they are producing right now the third season of the Chinese long-running preschool series Emmy & GooRoo in 3D and developing the real image and 2D series Zoe, fuera de juego (Zoe, out of game). They have also created an animation academy.

And last but not least, 3 Doubles Producciones are currently working on two co-productions: the second season of the series Momonsters, a hit on Clan (TVE) which is being sold in multiple countries (Portugal, LatAm, China, Korea, etc.) and the pre-production of 4 Days Before Christmas in co-production with Canada, which has sold to TVE and Canal+ France, and will be distributed by Filmax in Spain and SC Films internationally. Additionally, since June 2020 they are working on Inspector Sun and the Curse of the Black Widow, a feature film being produced in Navarra (Spain) and on Quixotes, the Heirs of La Mancha, another feature film co-produced between Argentina and Germany. 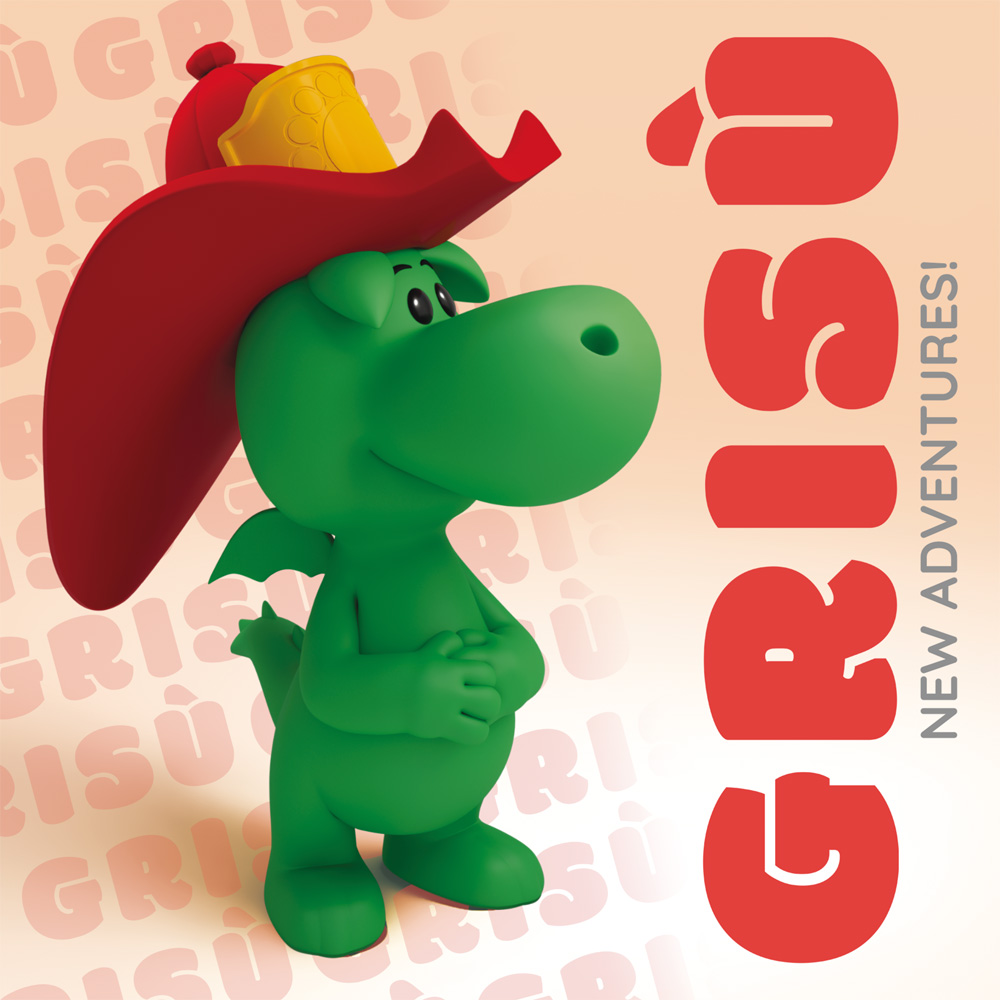 What about visual effects and VR productions?

We have an opportunity for this sector to develop. In the Canary Islands, unlike the rest of Spain, the 50-45% tax rebate can be applied to all post-production projects, not only for VFX, as long as a minimum of 200,000 euros is invested in the different phases of post-production (VFX, VR, music, color, editing, etc.). At the moment, companies such as B-Water Studios and 3 Doubles Producciones are working in VR.

In particular, B-Water Studios is finishing the VR project Dino Ride and will produce the dome film Alien & Caveboy. Both projects have an innovative pipeline developed by B-Water Studios. Meanwhile, 3 Doubles Producciones have done some VFX work and are now developing a pipeline focused on 360º storytelling and VR. They are planning to implement all the development done with the film I want to be a happy fool! (2023), where the sets are models and there will be CGI characters shot on them. An interesting film with VFX and VR. Also, Suite Visual, a post-production company in Tenerife working on VFX for local projects — the Canarian Erik T. Cabrera Jensen is their VFX technical collaborator that has worked for several international projects, and they are developing a product for virtual production under the Unreal Engine platform.

We are confident that El Ranchito, Emmy Award-winning Spanish post-production company, will finally activate their office in Tenerife.

What would you say few people realize about the animation scene in Tenerife?

Since 2016, our local animation industry has multiplied by four. At the moment, there are around 350 people working in our eight animation studios and very top talent are keen on moving from big European cities to Tenerife because of its work-life balance. It is a fact that there is an ‘Animation Hub’ in Tenerife and also the Canary Islands has plenty of talented artists. We are only a two-hour flight from Madrid and four hours to main European cities, making Tenerife a destination with easy access for co-production. 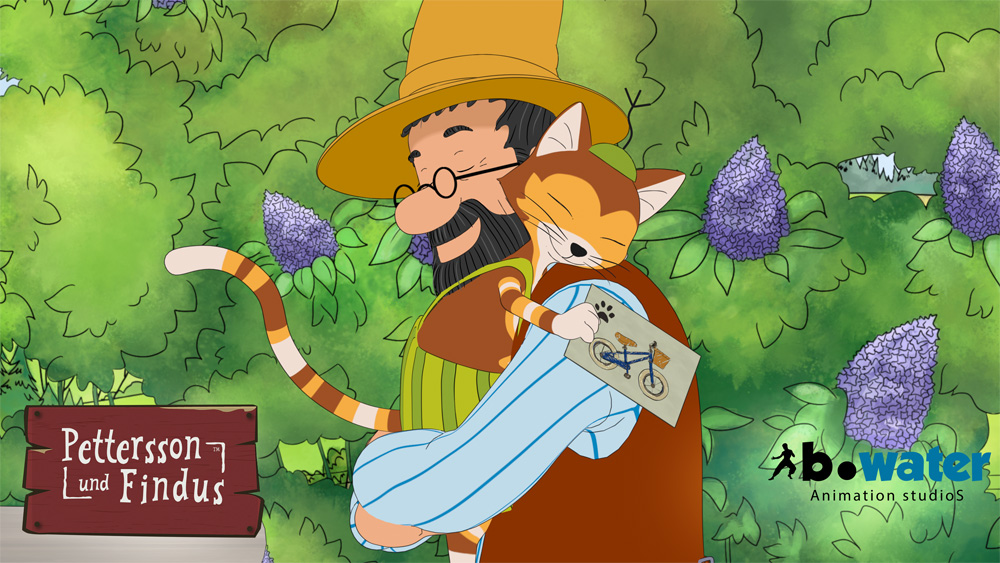 Can you talk more about the wonderful work-life balance in Tenerife and the quality of life in the region?

Tenerife is well known because of its excellent work-life balance. The island has one of the best climates in the world with its 23ºC average annual temperature. Add to this its impressive nature; 48% of the island is a natural protected area with beaches and great forests reachable in only 30 minutes’ drive from the main cities and offices. The cost of living is also lower than in Europe, the nice and fresh Spanish food is also enjoyable. Tenerife offers without a doubt the perfect balance between leisure and work, and animators, producers and other creatives really appreciate it.

How have the Quirino Awards made an impact in animation production in the Spanish and global animation scene?

The Quirino Awards recognizes the best Latin American, Spanish and Portuguese animation productions in nine categories, a missing gap until 2018 when we first celebrated it. Its success has had a great positive impact — the last edition received 265 applications from more than 17 countries. The 4th Quirino Awards were held May 10-23 online and in its new headquarters in the city of La Laguna, Tenerife, with the aim of celebrating Ibero-American animation, promoting its development and analyzing the main challenges it faces. In addition, Tenerife hosted the Awards’ Co-production and Business Forum. It is a meeting point for Ibero-American animation professionals, after bringing together, in its latest edition, representatives of hundreds of companies from 19 countries. Participants in the 2021 edition included Adult Swim, Discovery Kids, Filmin, RTVE, Pakapaka, KiKA, Indie Sales, Toonz Media Group, PGS, Dandelooo, El Reino Infantil and Sola Media, amongst others.

Without any doubt it is an event that enhances the development, co-production and circulation of Ibero-American animation projects and Tenerife is a place of reference in the animation world thanks to the Quirino Awards and our local flourishing industry. 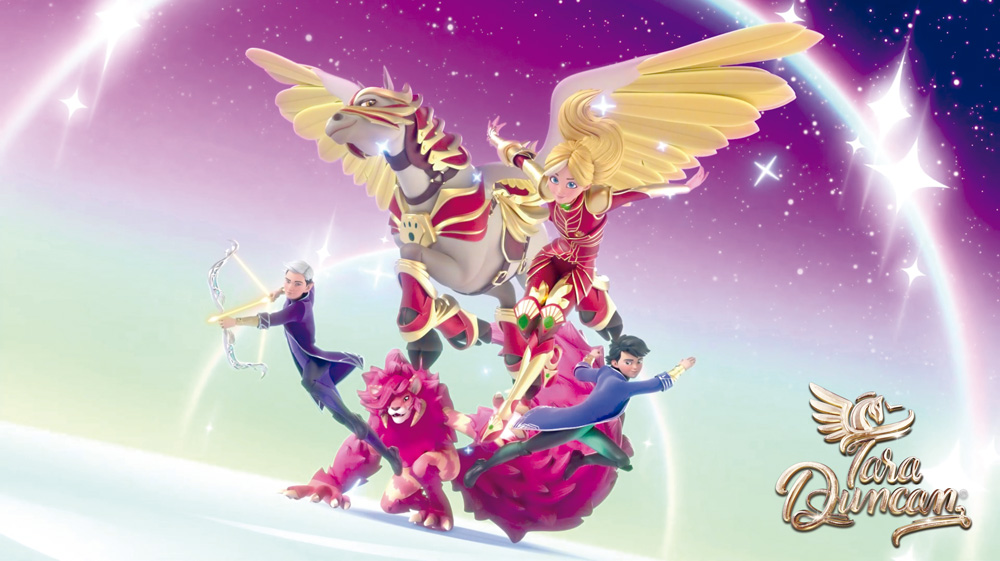