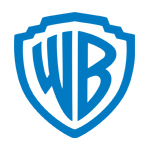 Fans of DC Comics’ Aquaman character were thrilled this past weekend when writer Geoff Johns confirmed that a new animated feature featuring the character is now in the works. Johns, the writer of the New 52 version of the character, which has been well received by fans and critics alike, confirmed the news via Twitter.

Most recently, Aquaman was voiced by Cary Elwes in the recent animated home ent. title Justice League: The Flashpoint Pardox. The character, which is also known as Arthur Curry and Orin, was created by Mort Weisinger and Paul Norris. The Atlantis native made his debut in 1941 in More Fun Comics and later starred in his own solo title. He is a founding member of The Justice League. 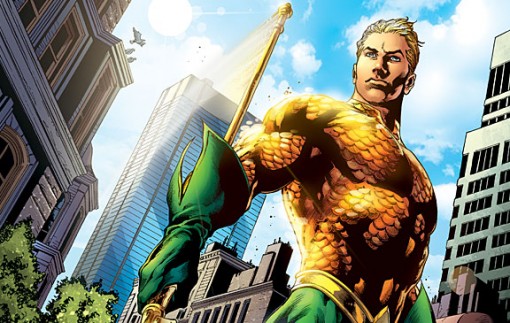