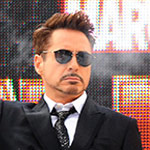 You’ve got to give it Tony Stark and his alter ego Iron Man: They definitely know how to put on a show. This past week, Disney/Marvel’s Iron Man 3 posted phenomenal numbers in Europe during its first week at the box office, prior to its May 3 U.S. opening. The big summer tentpole brought in over $195.2 million from 42 markets, beating 2012’s The Avengers, which had a $185.1 million opening week. In comparison, Iron Man 2 had a $100 million international opening in 2010.

Industry observers are wondering whether the movie can also outperform The Avengers’ domestic box office number, which debuted last year to a record-breaking $207.4 million.

The Robert Downey Jr.-starring film also had biggest opening weekend ever Asia Pacific and Latin America, as well as Argentina, Hong Kong, Indonesia, Vietnam, Taiwan, Philippines, Malaysia and Singapore. The threequel has garnered strong reviews and is currently playing in about 80 percent of foreign territories, with the exception of Russia and China. Iron Man 3 also broke IMAX theater records, taking in $7.2 million for a per screen average of $64,000.

Here’s a featurette about the film’s technology: 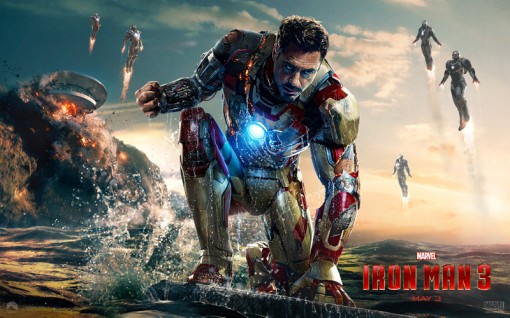