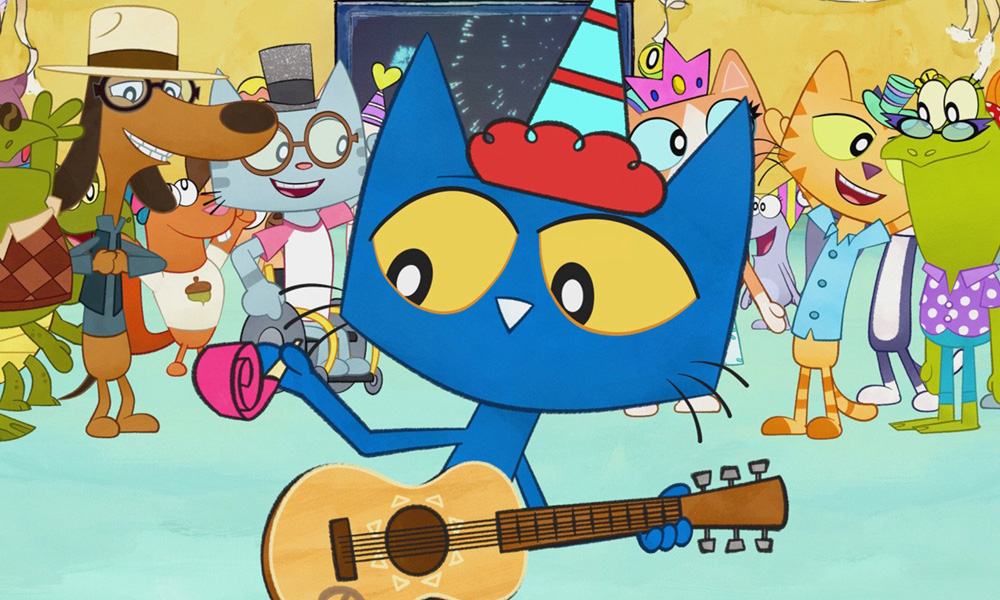 The Irish people’s long reputed penchant for weaving tales has over the last several years been evolving alongside the rapid development of technology, putting Irish animators in place to grow alongside the demand for unique IP in TV, film, games, mobile and VR/AR. Many of these creatives need no introduction, thanks to frequent recognition by the Academy Awards, BAFTAs and other international accolades.

These efforts are bolstered by a well-coordinated national industry, helping Irish content win fans and accolades around the world. With a strong focus on R&D, innovation, upskilling and new talent development – much of which is supported by Enterprise Ireland – Irish visual entertainment is set to continue enchanting international audiences for decades to come.

Just 10 years ago, there were only 70 Irish people working in animation and related fields. That number has since grown to over 2,000 in full-time employment in the same industries.

“The creativity of Irish companies sets them apart, and storytelling is in everything they do. They’ve come to the North America market with a proven track record, they’re steeped in the arts, and they have the dynamism and ambition to succeed,” said Julie Sinnamon, CEO, Enterprise Ireland. “The animation industry in Ireland has been a long cornerstone of our vibrant entertainment industry. It has seen significant growth in the last decade, and it’s now an integral part of our digital creative economy.”

Some studios of note include:

Giant Animation (Geist short film; TV’s Go Jetters) is an independent animation studio focused on the development and production of exciting new ideas for television, feature film, games and everything in-between. The company prides itself on strong visual storytelling, using a diverse range of styles to bring their ideas to life.

Gorilla Post is an Emmy-nominated post-production facility in Dublin, Ireland. Managing client’s entire post-production requirements, from edit, grade, VF, audio post and finishing. Founded in 2009, the company has grown rapidly. Managing Director, Barry Reid, was nominated for an Emmy Award for his “Outstanding Achievement in Sound Mixing for an Animated Preschool Program” on Amazon Prime’s Pete The Cat series.

Moetion Films is an award-winning, animation company based in Galway, Ireland. The company develops and produces high-end animation for cinema and TV. Owner/Producer Moe Honan has an excellent record co-producing feature films such as the award-winning Niko and the Way to the Stars (Flight Before Christmas), Niko 2: Little Brother Big Trouble (The Magic Reindeer), Thor – Legends of Valhalla and The Ugly Duckling and Me.

Niko and the Way to the Stars 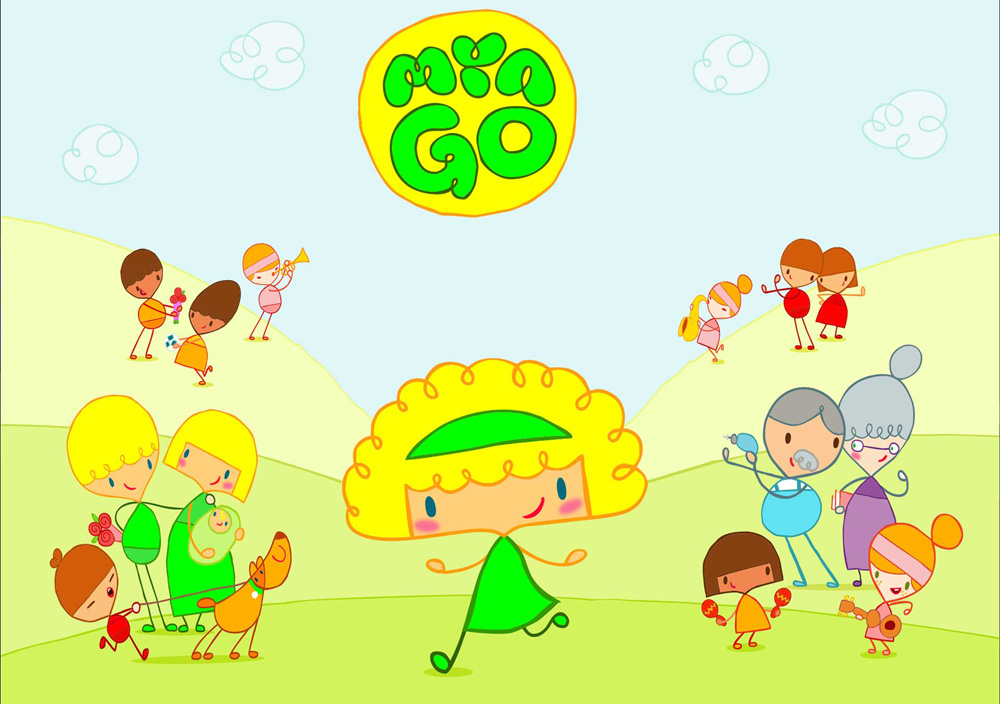 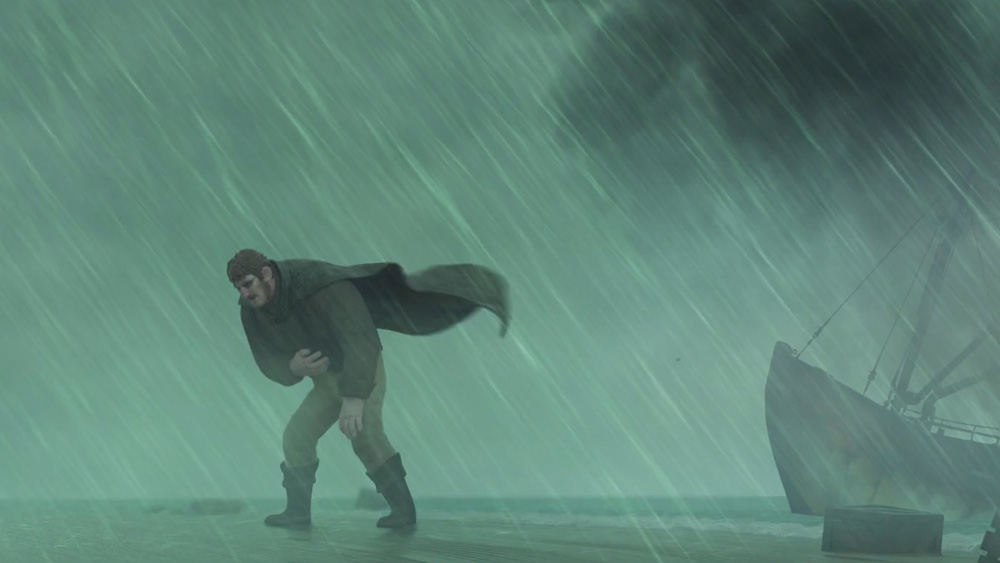