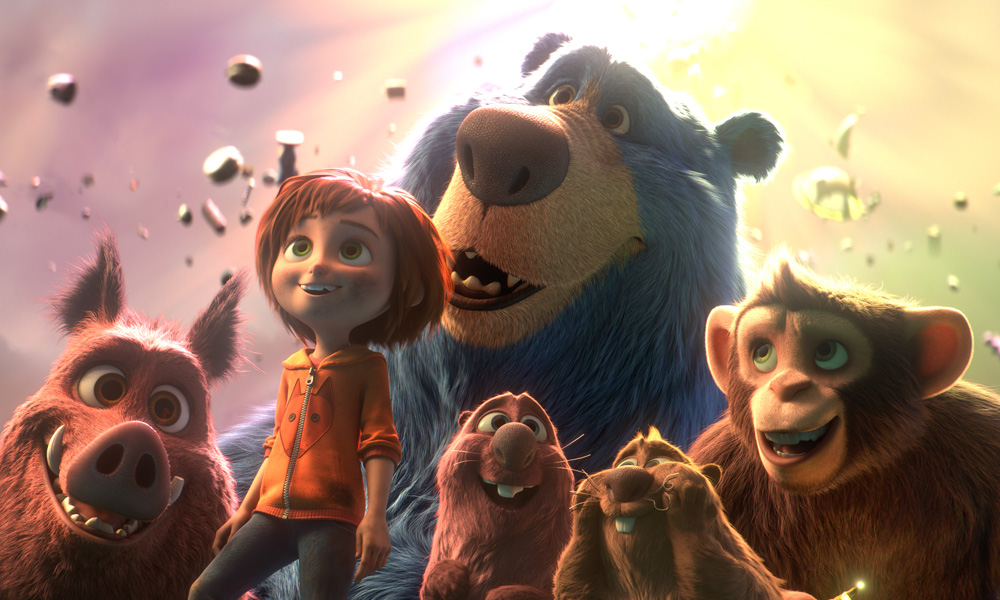 Paramount Animation and Nickelodeon Movies have opened the gates on Wonder Park with the launch of the official trailer. The spot reveals the origins of the film’s fantastical central location, and introduces the furry personalities that help its plucky creator put the park back on track — as well as the destructive (but adorable) forces working against them!

The film, which is produced with the help of Spain’s Ilion Animation, will release in U.S. theaters on March 15, 2019. 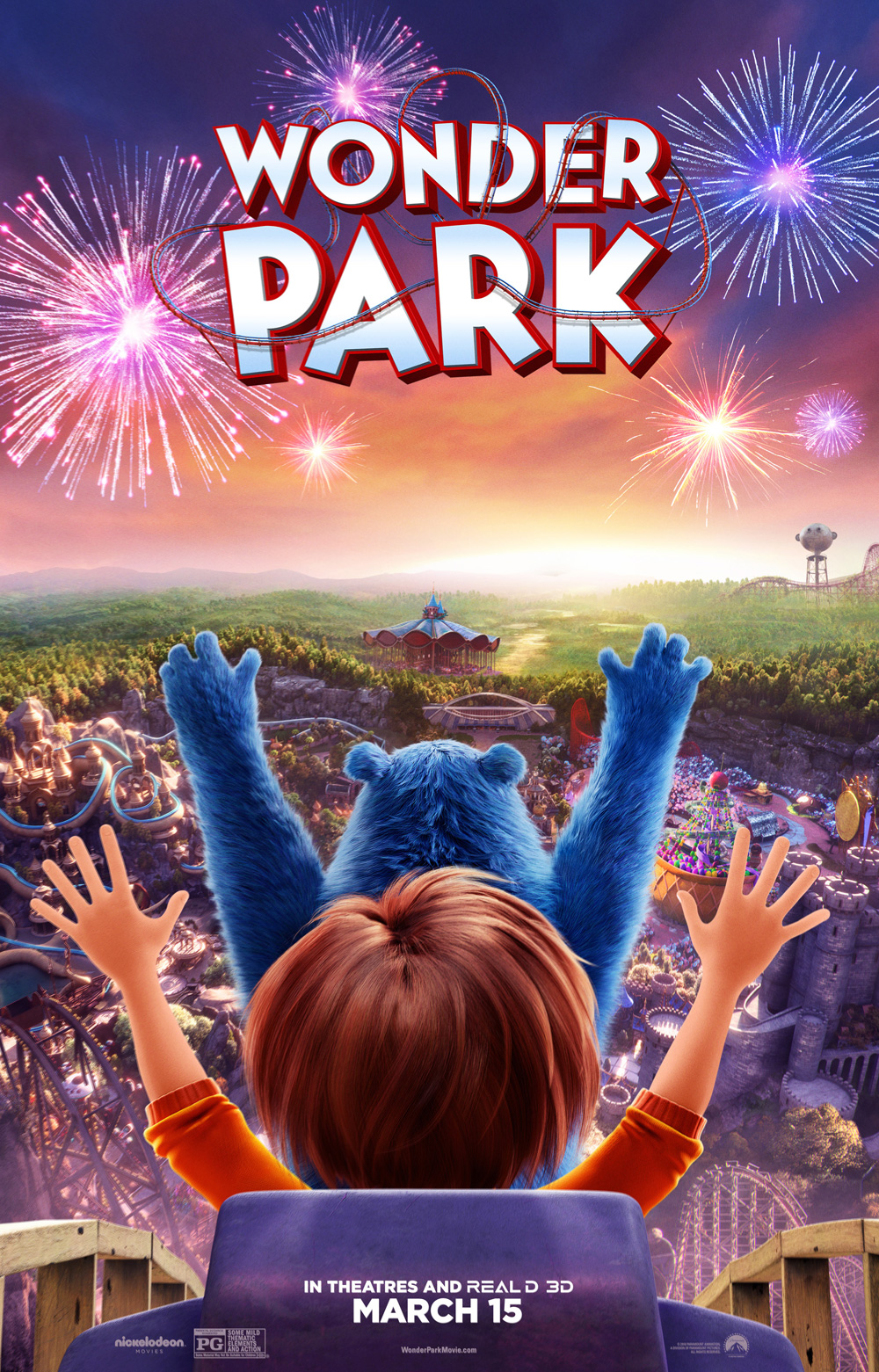