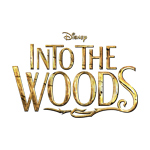 It’s going to be a musical holiday for many moviegoers as Into the Woods, a visual-effects-filled adaptation of the Stephen Sondheim musical arrives in theaters on Christmas Day.

The Disney-distributed movie opens wide at some 2,200 cinemas. Competing new releases include Paramount’s The Gambler, opening wide, and Unbroken, a drama directed by Angelina Jolie that hits more than 3,000 cinemas.

The main competition is likely to come from The Hobbit: The Battle of the Five Armies. The final installment in the trilogy has earned more than $367 million in worldwide ticket sales since its release last week.

Family comedy-adventure Night at the Museum: Secret of the Tomb also should do well over the holidays. Having opened on Friday, the film has earned $17 million domestic and has a $27 million worldwide total. 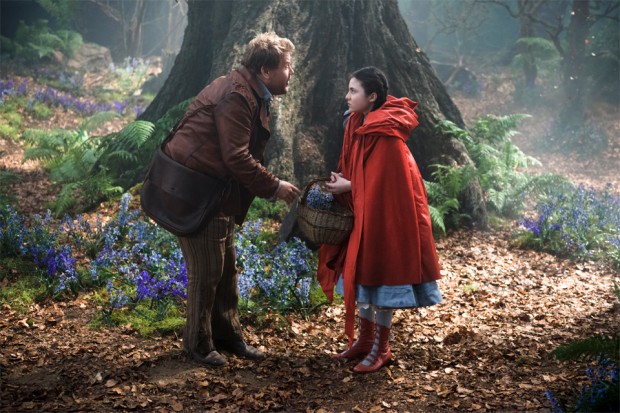 You may also like...
Related Topics:Angelina Jolie, Disney, Into the Woods, Night at the Museum: Secret of the Tomb, Paramount, Stephen Sondheim, The Gambler, The Hobbit: The Battle of the Five Armies, Unbroken