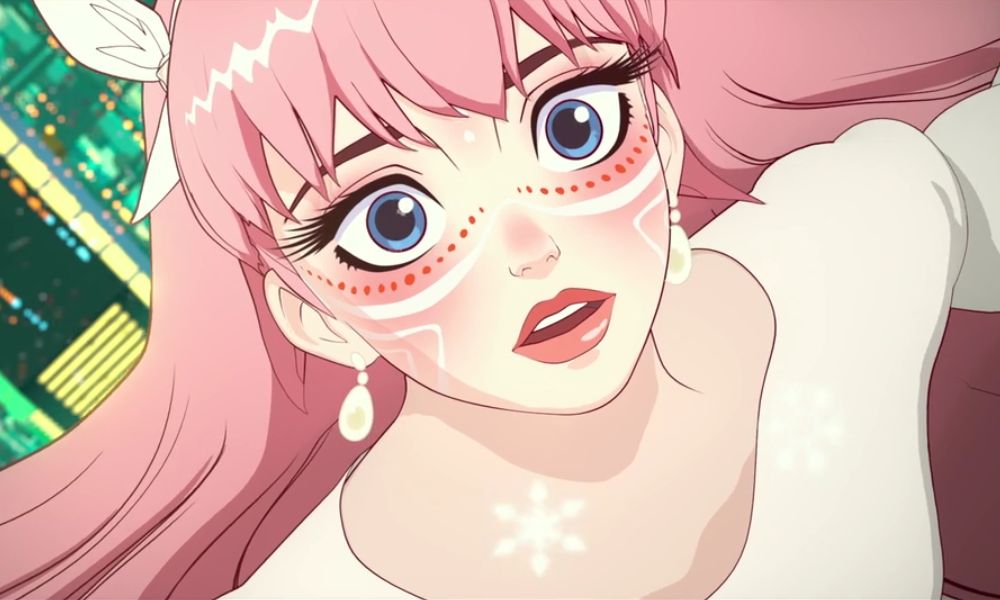 Oscar- and Golden Globe-nominated, Annie-winning director Mamoru Hosoda (Mirai, Wolf Children, The Girl Who Leapt Through Time) and his Studio Chizu have debuted the trailer for his latest genre-bending feature, Belle — as well as a roster of top creatives from around the world who have boarded the project in a first-of-its-kind collaboration for Japanese animation.

The film follows a modern 17-year-old student named Suzu, who lives in a rural village with her father. The teen feels as if she’s been living as a shadow of her herself for years, until one day she logs on to the massive virtual world of “U.” Amid its 5 billion users, Suzu becomes the pink-haired superstar singer “Belle.” when she meets a mysterious creature, Suzu/Belle is swept up in a challenging journey, on their shared quest to become who they truly are.

Hosoda has previously said of his ninth animated feature: “Belle is the movie that I have always wanted to create and I am only able to make this film a reality because of the culmination of my past works. I explore romance, action and suspense on the one hand, and deeper themes such as life and death on the other. I expect this to be a big entertainment spectacle.”

Longtime Disney animation artist Jin Kim — whose feature credits at the studio span Hercules to Frozen II — is the film’s character designer. British architect/designer Eric Wong created the expansive digiscape of U, based on Hosoda’s design. And Irish animation icons Tomm Moore and Ross Stewart of Cartoon Saloon (Wolfwalkers, Song of the Sea, Secret of Kells) will also lend their talents.

Belle is produced by Studio Chizu’s President, Yuichiro Saito. The film is being represented internationally by Charades — the sales outfit’s co-founder, Yohann Comte, previously worked with Hosoda’s The Boy and the Beast while at Gaumont. Nippon TV is handling sales in Asia. 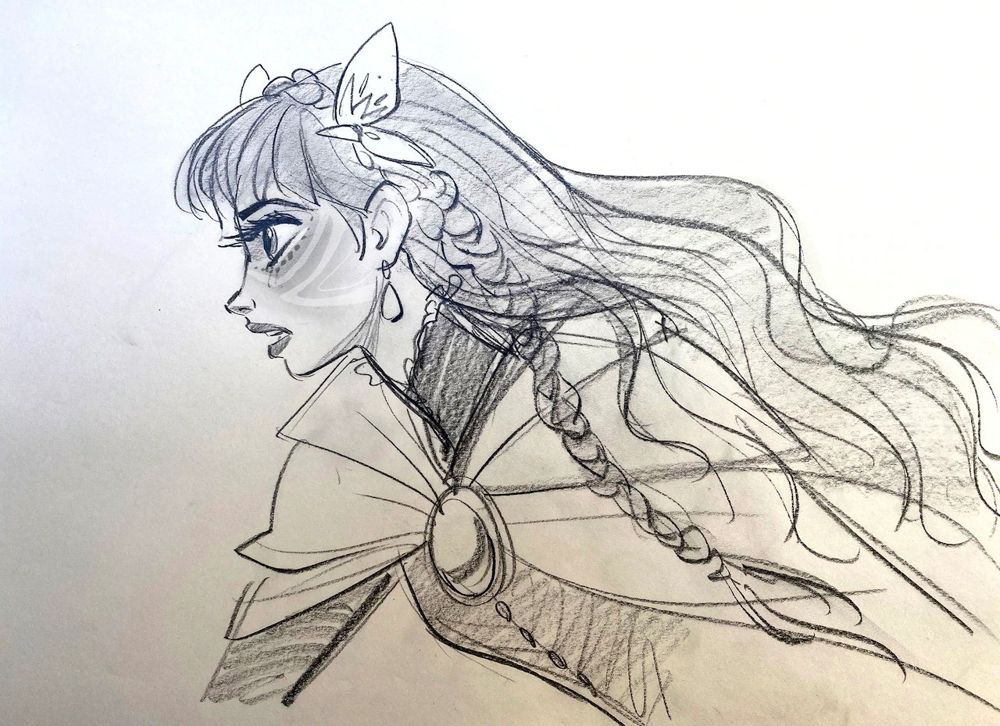