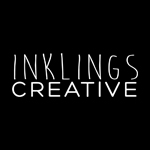 Inklings Creative announces that its debut animated short film Follow Your Heart will premiere this month at the Santa Barbara International Film Festival, taking place in the coastal California city from February 3-13 (Feb. 3-13).

Written by children’s book author Michelle Cuevas, directed by Rob O’Neill and produced by Josh Ludmir, Follow Your Heart is a story about love and self-discovery set in a world where people’s hearts are on the outside of their bodies, and exhibit the character and behavior of pets. According to O’Neill, animation was the perfect medium to explore this inventive concept.

“It was a challenge to determine the rules for this imaginative world and a genuine thrill to see the unique design of these original and lovable creatures come to life,” O’Neill says.

Follow Your Heart was animated in 3D CG with hand-painted 2D textures at Gizmo Animation Studios in Buenos Aires, Argentina. “Since the film has no dialogue, it was essential for us to focus on developing great character performances and meaningful visual moments,” says Gizmo’s Emanuel Verruno.

The film also features an original score from Tommy Faragher (music producer for Glee) and a new rendition of blues standard “It Hurts Me Too” recorded by Lucinda Williams for the project. 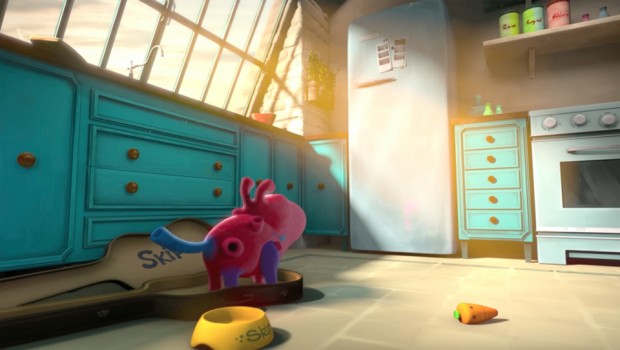 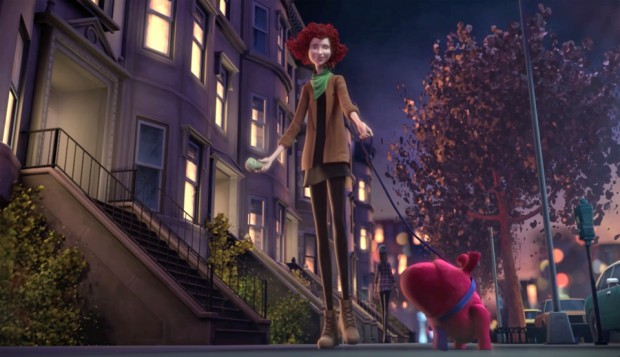 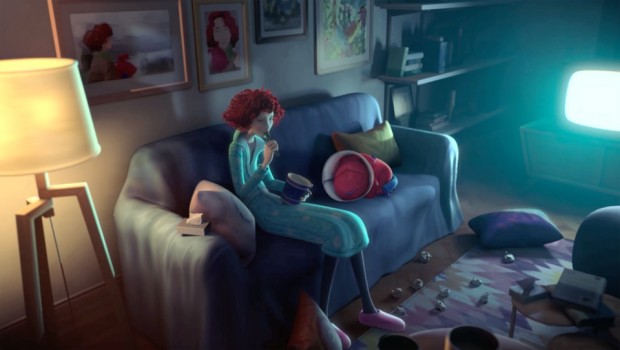