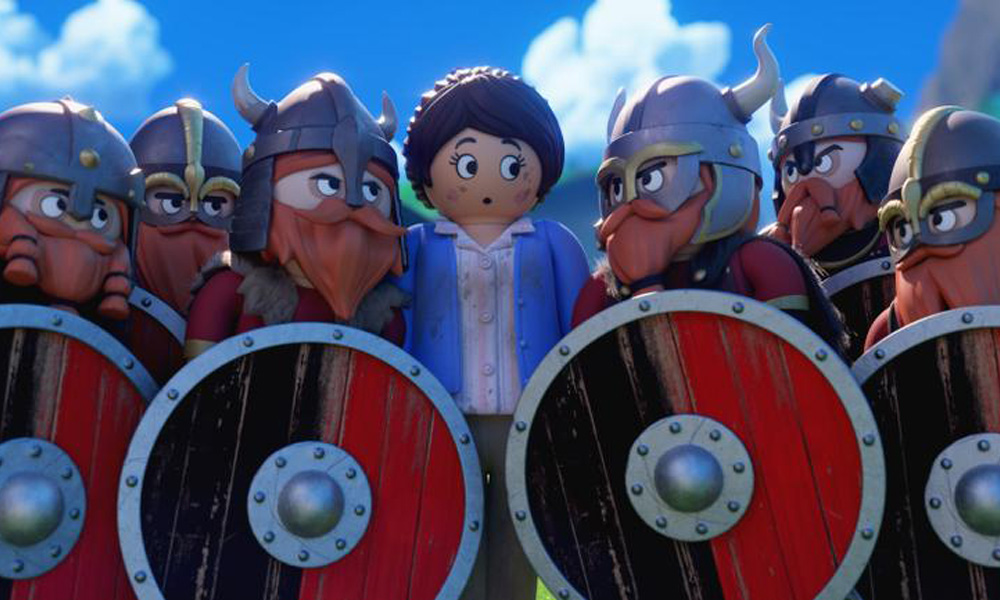 With an opening that was delayed several times this year, Playmobil: The Movie finally begins its run in U.S. theaters this weekend. The CG-animated feature, which is based on the popular German toys, is directed by Disney alum Lino DiSalvo and features the voices of Anya Taylor Joy, Jim Gaffigan, Daniel Radcliffe, Meghan Trainor, Adam Lambert and Kenan Thompson. The story centers on a young girl who has to find and bring back her brother after he is lost in the many fantasy worlds of Playmobil. The movie premiered at Annecy last June. You can read our interview with the director here.

STX Entertainment distributes the movie, which was produced by ON Animation, On Entertainment and DMG Entertainment. Industry observers project a three-day opening of approximately $905,000, which is one of the lowest openers for a title playing in over 2,000 theaters. The critics were not kind to the movie either and gave it a 23% score on Rottentomatoes.com.

Meanwhile, Disney’s Frozen 2 is predicted to continue its rule over the box office this weekend, with a three-day total of $40.3 million and a cume of $343.3 million in its third weekend. December 13 brings forth Jumanji: The Next Level, Dec. 20 is the opening date for Star Wars: The Rise of Skywalker and Cats and Dec. 25 is the date for Disney/Blue Sky’s underdog features Spies in Disguise.