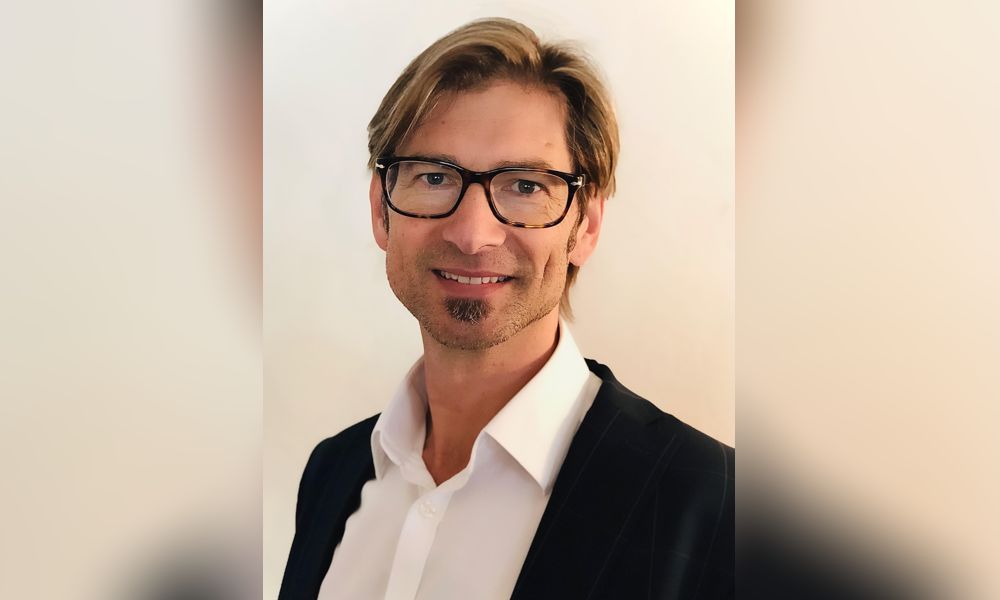 “We are extremely proud of the reputation we have built over the years of delivering consistent first-class animation for our clients, and now is the opportune time to further expand our operations by establishing a U.S. presence to build upon our strong relationships and attract new business,” said Pottekula. “Steven brings years of solid expertise in animation production and creative and possesses all of the tools to drive our growth in our original IP and work-for-hire businesses. We look forward to furthering our commitment to provide creative innovation as we expand to offer U.S. clients a broad range of services.”

Under Wendland’s leadership, Discreet Arts USA will focus on the expansion of the company’s 2D and CGI work-for-hire services for children’s and family content, including film, television, gaming, Android/iOS apps and interactive publishing. Some of the many clients over the years include Technicolor, Anima Estudios, Titmouse, MEG Toys, Studio 100, 6 Point Harness, Telegael, WildBrain Studios, Byju’s and Bento Box Entertainment. Wendland is also tasked to develop and produce original content, drawing both on current Discreet Arts-owned properties, as well as building a new IP slate.

Discreet Arts has produced dozens of series and films over the past 10 years, and has invested in several of these, adding to its library of original content. Feature films include Top Cat Begins, Top Cat: The Movie, Ana and Bruno, Monster Island, Guardians of Oz, Norm of the North and Captain Morten and the Spider Queen. Some of the studio’s many CG and 2D animated series are Wissper, Marco Polo, Tashi, Sabrina the Teenage Witch, Lalaloopsy, Tarzan & Jane and Puppy in My Pocket.

“Discreet Arts is known for its focus on substance and reliability, consistently delivering quality animation that has propelled the company’s growth over the past 10 years,” said Wendland. “I’m thrilled to join with Srikanth in our new U.S. operation, where we will continue to expand the work-for-hire business by establishing new direct relationships with studios, animation production companies, broadcasters and streamers, and provide a front-end office link to the India studio. And I look forward to building the company’s library of properties with even more ideas and stories of universal appeal.”

Wendland was Vice President of Animation and Head of Creative Development at Technicolor’s L.A. office until 2020. He was responsible for developing and overseeing new properties for the company, while working with a development team located in Los Angeles and London. Among the projects developed and produced under his guidance were Mark Drop and Jerry Leibowitz’s Atomic Puppet, as well as Tom Taylor and James Brouwer’s The Deep. He helped develop The Deep toy line with Simba Toys, as well as story editing a series of four chapter books of The Deep, published by Bloomsbury.

Prior to joining Technicolor, Wendland worked at Canada’s Mainframe Entertainment (later Rainmaker Entertainment). While at Mainframe, Wendland produced many projects, including direct-to-video movies and many animated television series, including Spider-Man – The New Animated Series for Sony and MTV. He originally specialized in cinematography during his film studies, winning a Canadian Society of Cinematographers Award. He shifted his interest to visual effects and joined the first season of Stargate SG-1 in 1996, and then again to CG animation when he joined Mainframe in 1998, before finally joining Technicolor in 2008. He has been nominated for a BAFTA and an Emmy for his producing and directing efforts.