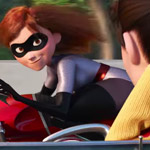 Over the weekend, Universal’s VFX-laden spectacle Jurassic World: Fallen Kingdom and Disney-Pixar’s Incredibles 2 hung on to the top box office spots, with the CG sequel finishing in second place but on track to take over the title of top-grossing animated film of all time. Brad Bird’s superhero toon has been taking box office records in its stride since its June 15 release.

According to BoxOfficeMojo, Incredibles 2 has taken an additional estimate $45.5 million going into its third week of release, bringing its domestic cume to $439.7 million. This makes it the second-highest grossing Pixar film of all time and the No. 3 animated feature of all time in the US, behind Shrek 2 ($441.2M) and Finding Dory ($486.3M).

Internationally, the film continues a strong performance, taking $208.3M oversees for a global cume of $646.8M — surpassing the lifetime total of the original The Incredibles ($633M). The sequel is performing best in China, with $40.8M, but its opening this weekend in Brazil has already placed as its eighth largest market with $6.5M. Incredibles 2 is currently playing in roughly 51% of the international marketplace, with openings in France, UK and South Korea this month.

Ahead of its opening, Incredibles 2 set a record for ticket presales on Fandango, surpassing Finding Dory. It scored the eighth best opening of all-time with $182.7M, way ahead of the animated film record set by Dory ($135.1M). 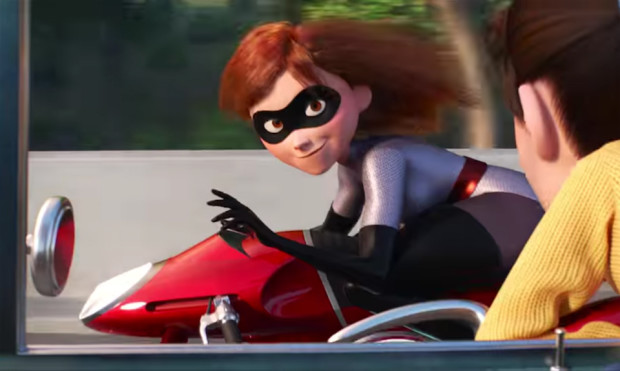