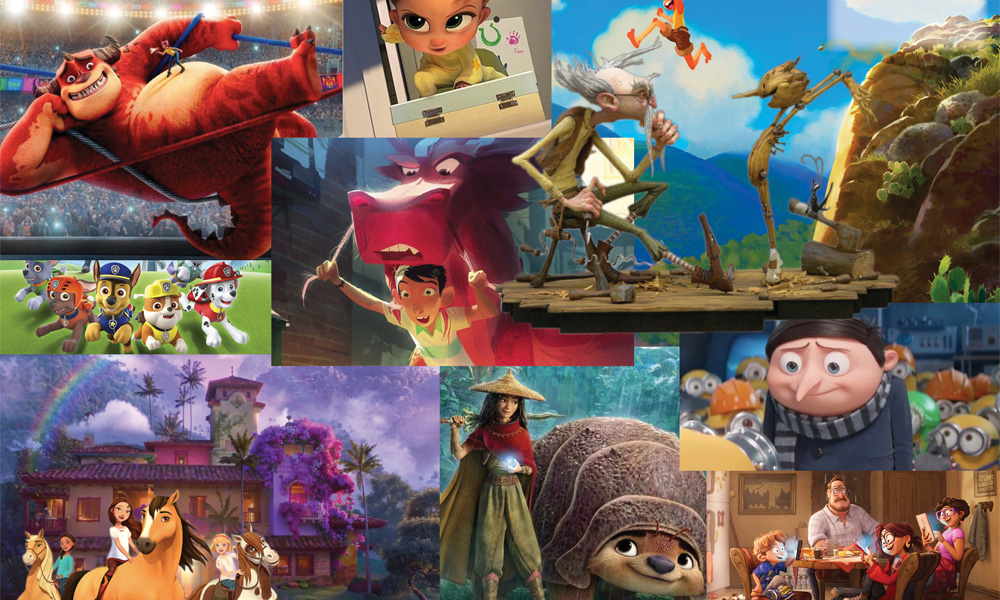 Here’s an early look at the major U.S. studio animated releases of the year. All release dates are subject to change because of the unpredictability of theatrical openings worldwide: 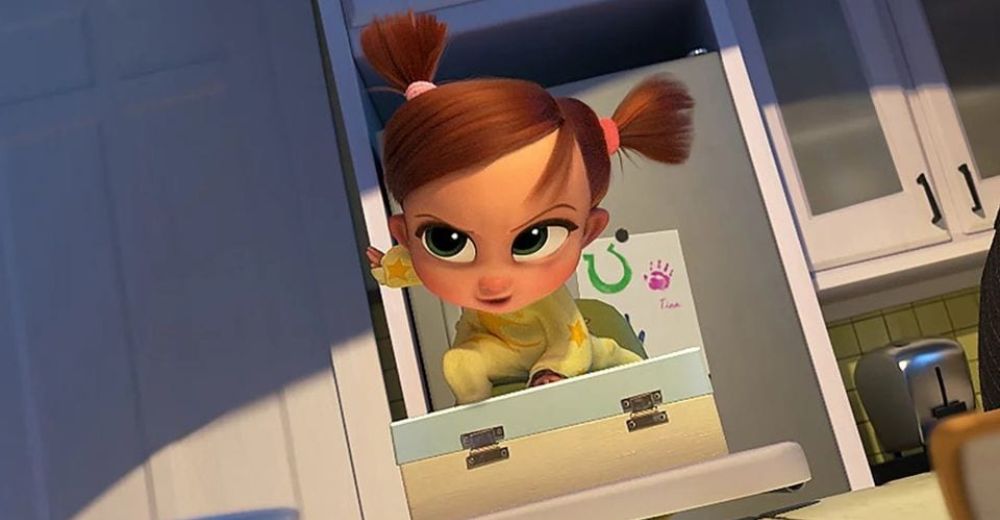 The Boss Baby: Family Business. Director Tom McGrath and original Boss Baby voice actor Alec Baldwin return to the world of the 2017 blockbuster. In the sequel, Tim (James Marsden) and Ted (Baldwin) are now grown up, and there’s a new Boss Baby in the house — baby Tina (Amy Sedaris), who is tasked with uncovering the evil plot by Dr. Erwin Armstrong (Jeff Goldblum), the principal of Tim’s daughter’s school. DreamWorks/Universal, September 17. 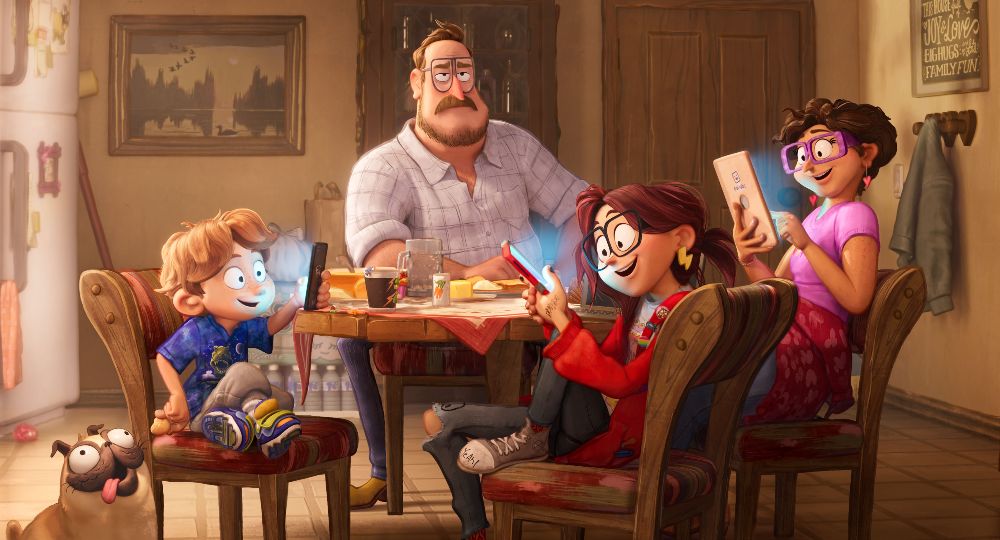 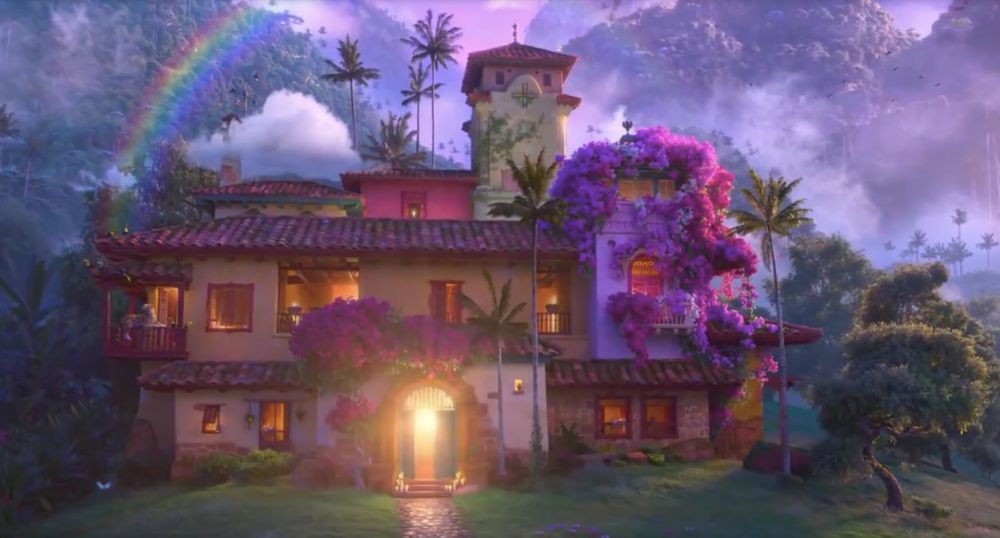 Luca. Directed by Enrico Casarosa and produced by Andrea Warren, Pixar’s 24th feature is set on the beautiful Italian Riviera. Described as a coming-of-age story, the movie centers on a young boy’s unforgettable summer, filled with gelato, pasta, scooter rides and a sea monster from another world. Disney/Pixar, June 18 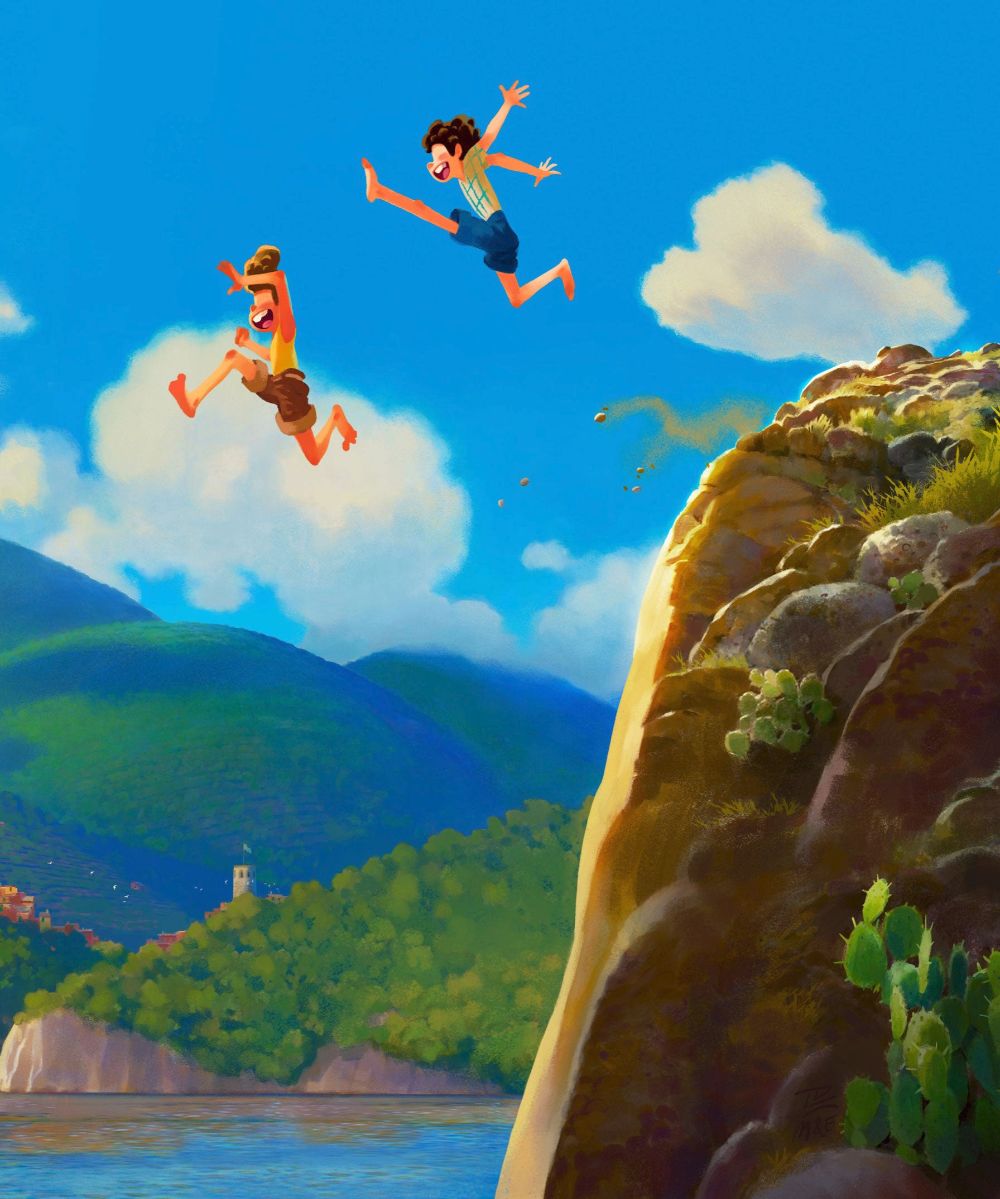 Raya and the Last Dragon. Directed by Don Hall and Carlos López Estrada, this Disney fantasy epic is set in a magical world where humans coexist with dragons and draws from Southeast Asian cultures and mythology. Written By Adele Lim (Crazy Rich Asians) and Qui Nguyen. With the voices of Kelly Marie Tran (Raya) and Awkwafina (Sisu the Water Dragon). Disney, March 12 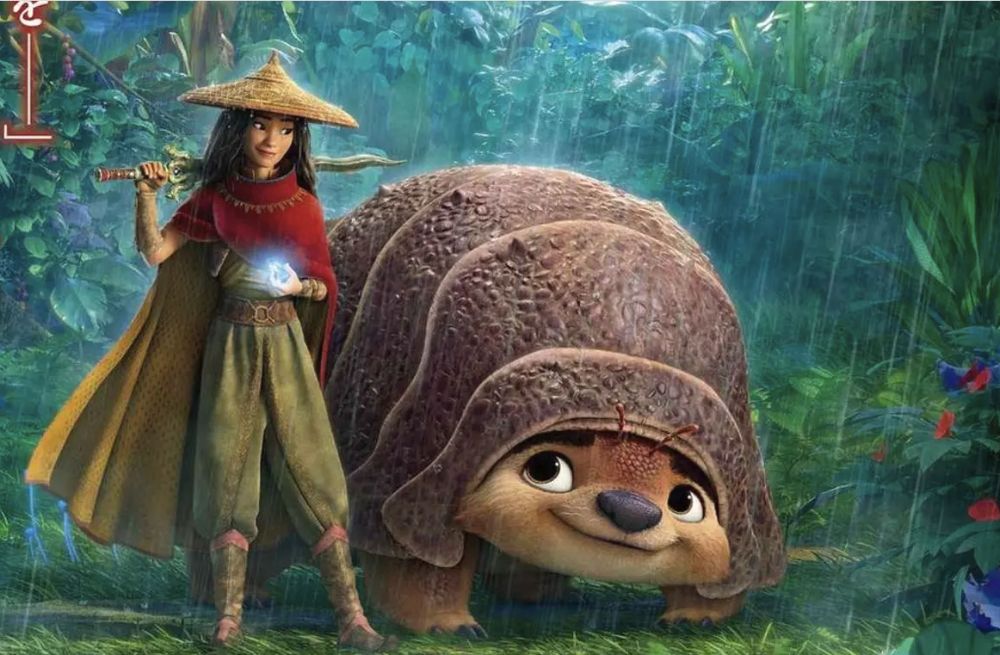 Ron’s Gone Wrong.  Pixar story veteran Jean-Philippe Vine (Inside Out) and Sarah Smith (Arthur Christmas) direct U.K.-based Locksmith Animation’s first feature, which follows the adventures of a 12-year-old boy who ends up with a bot best friend who doesn’t quite work like all the others. Produced by Locksmith co-founder Julie Lockhart, with a script by Smith and Peter Baynham. Locksmith Animation/20th Century Studios, Oct. 22

Rumble. Directed by Hamish Grieve (head of story on Rise of the Guardians), this CG-animated pic is set in a world where monster wrestling is a global sport and follows teenager Winnie as she seeks to follow in her dad’s footsteps by coaching a lovable monster. Matt Lieberman (Scoob!, The Addams Family) penned the script. With the voices of Will Arnett, Ben Schwartz, Geraldine Viswanathan, Terry Crews, Becky Lynch and Charles Barkley. Paramount, May 14 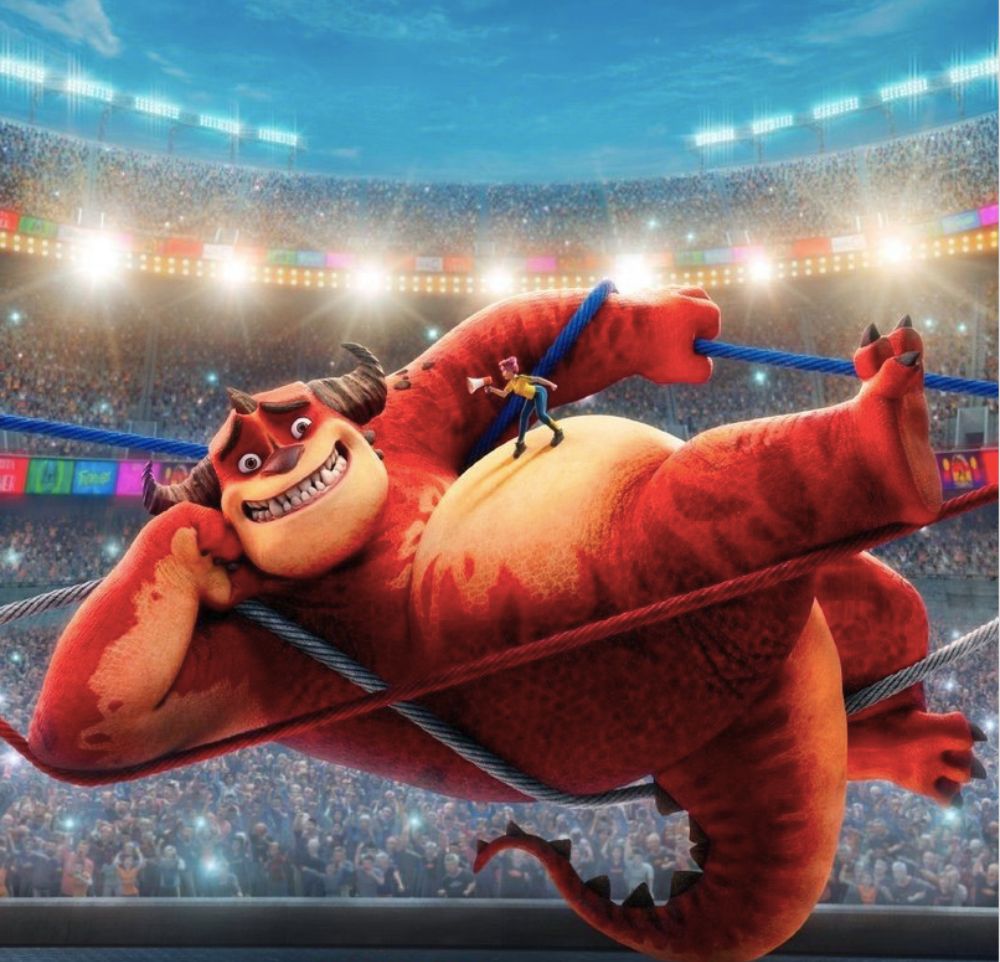 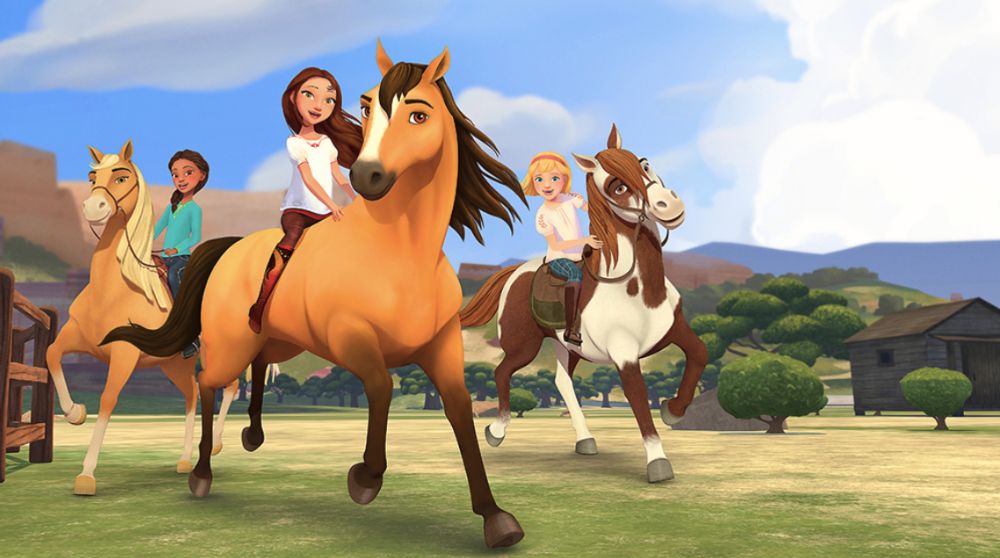 Spirit Untamed. Lucky Prescott’s life is changed forever when she moves from her home in the city to a small frontier town and befriends a wild mustang named Spirit in this feature outing of the popular animated show, developed by Aury Wallington. Directed by DreamWorks veterans Elaine Bogan (Trollhunters, Dragons: Race to the Edge) and Ennio Torresan (head of story on Abominable, The Boss Baby). DreamWorks/Universal, June 4 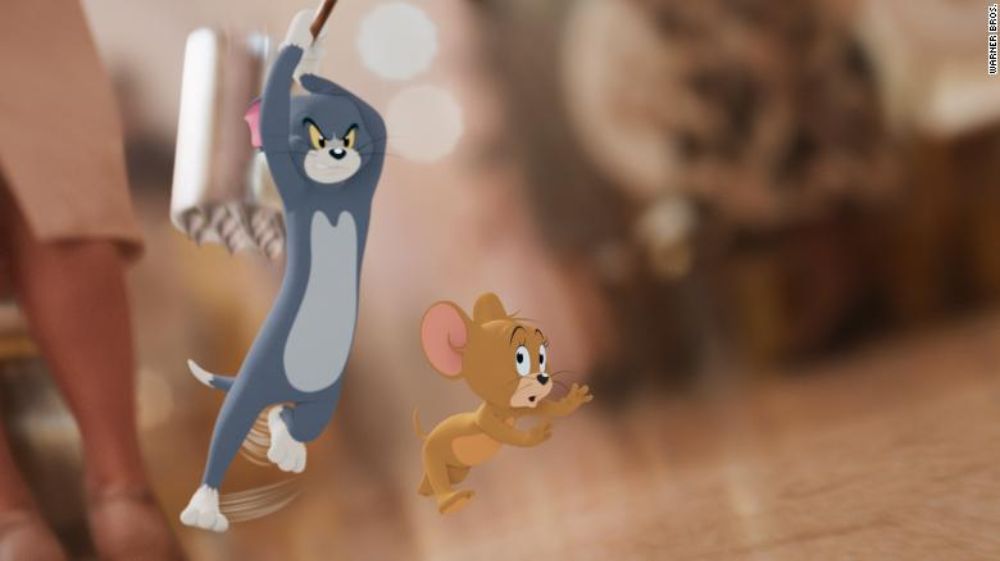 Vivo. Directed by Kirk DeMicco and co-directed by Brandon Jeffords, this colorful CG-animated feature is based on a screenplay by DeMicco and Quiara Alegría Hudes (In the Heights) with songs by Lin-Manuel Miranda. Described as an “incredible story about music and friendship,” the movie will take audiences on an epic adventure to gorgeous and vibrant locations never before seen in animation. Produced by Lisa Stewart, Rich Moore and Michelle Wong. Sony Pictures Animation, June 4

Wish Dragon. Penned and directed by Chris Applehans, this modern-day fairy tale centers on the moral challenges that emerge from the encounter between a young boy and a dragon who can make his wishes come true. Jackie Chan, who’s producing the movie, is also providing the voice of Pipa God. With Constance Wu, John Cho, Will Yun Lee, Jimmy Wong and Bobby Lee. Sony Pictures Animations/Base FX/Flagship Ent. Group 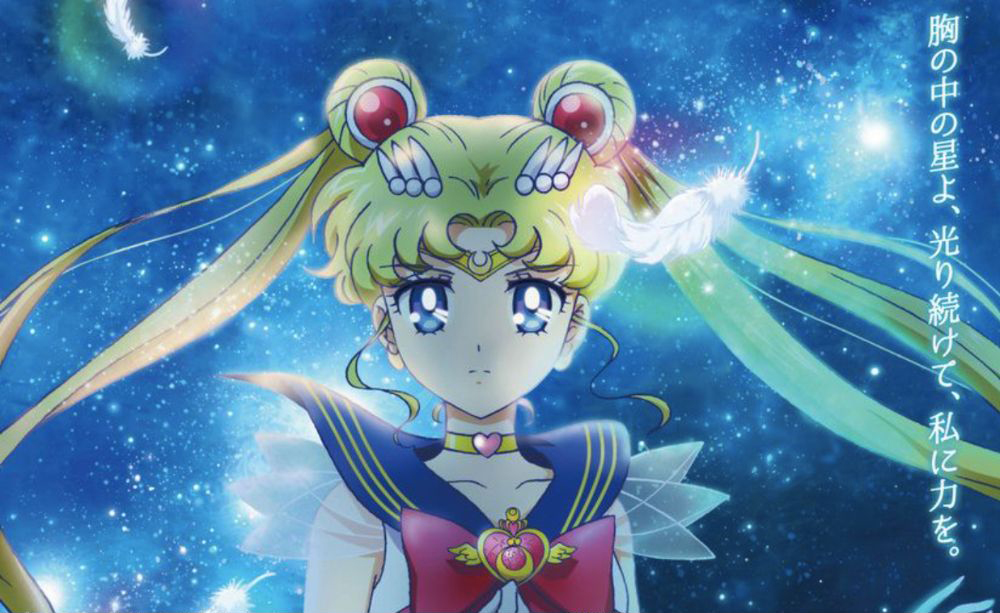