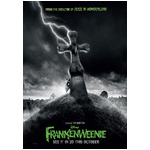 Fans of Tim Burton’s upcoming 3D stop-motion feature Frankenweenie will be able to catch the black-and-white toon digitally projected on IMAX’s giant screens this fall. The exhibitor announced that it will screen the digitally remastered version of the pic on October 5, 2012, day and date with its international release. Burton’s other Johnny Depp-starring movie, Dark Shadows is also getting the giant screen treatment on May 11, 2012.

Burton’s much-anticipated film will be the first black-and-white Hollywood feature and the first stop-motion picture to screen on IMAX. Produced by Oscar-winner Don Hahn (The Lion King), Frankenweenie features the voices of Catherine O’Hara, Martin Short and Winona Ryder, and is a remake of a live-action short Burton made in 1984. The pic tells the story of a young boy who brings back his beloved dead dog Sparky back to life a la Frankenstein, but when Sparky gets out, Victor’s fellow students, teachers and the entire town all learn that getting a new “leash on life can be monstrous.”

Here is the poster and the latest trailer for the movie: 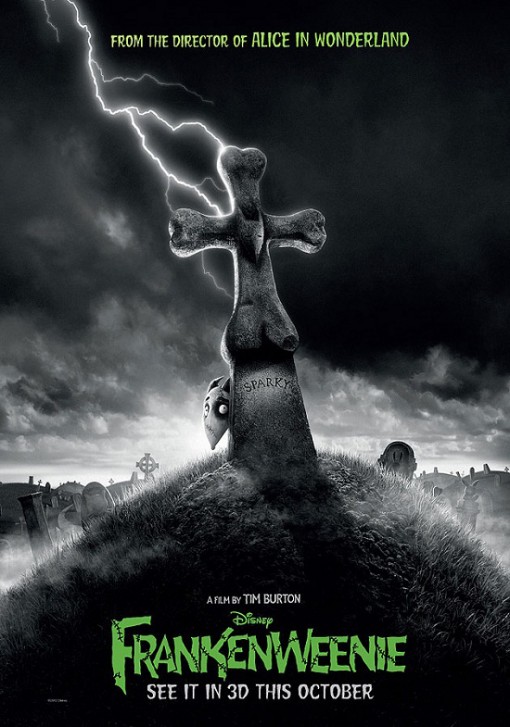