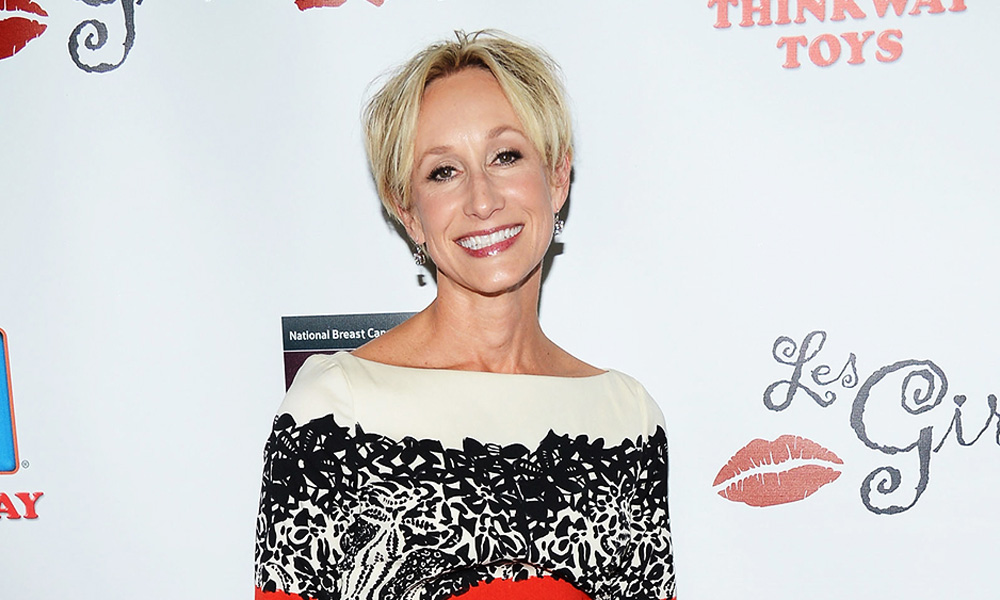 Imagine Entertainment — headed by Brian Grazer and Ron Howard — has launched Imagine Kids & Family. Set to develop and produce premium animated and live-action feature films, television series and short-form content across all platforms, working with both established and emerging creative voices. The new division will be headed by Stephanie Sperber.

A veteran of the kids & family space, Sperber takes on the role of President of Imagine Kids & Family while continuing as CEO of White Space Entertainment, a firm dedicated to building kids’ franchises through consumer products and digital gaming which she founded in 2015. Imagine has been a client of White Space, which will support all consumer products efforts for the new division’s output going forward.

“It’s always been a dream of mine to work with Brian, Ron, and Michael Rosenberg and to develop content for kids that is meaningful, purposeful and just plain fun. I look forward to merging my creative and business backgrounds to build the Imagine Kids & Family brand around the world while continuing to lead White Space independently in building global consumer products and gaming programs to support our clients’ IP.”

Prior to founding White Space, Sperber was President of Global Consumer Products, Gaming, Partnerships and Product Placement for Universal Pictures, launching the CP program for Illumination Entertainment and helping build the Despicable Me/Minions brand into a multibillion-dollar retail brand worldwide. She began her career with the launch of Cartoon Network, working with Turner as an executive at Hanna-Barbera Cartoons.

Before shifting to entertainment, Sperber worked for Senator Joe Biden on the Senate Judiciary Committee as a speech writer.

Imagine Entertainment has been a production partner on Solo: A Star Wars Story (directed by Howard), The Dark Tower, and Universal 1440’s there Curious George movies.