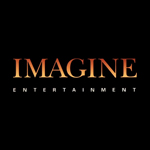 Imagine Entertainment, the film and TV production company founded by Ron Howard and Brian Grazer, has teamed up with LEGO Movie studio Animal Logic to create a slate of animated and hybrid family films. The deal will see the partners develop, produce and finance six features over the next five years.

The joint venture is currently raising equity financing to cover 50% of the term’s production and development activities. The film production budgets will fall reportedly fall between $75 and $85 million.

Australia-based Animal Logic is a CGI and visual effects studio which has previously delivered animated features like Happy Feet, Legend of the Guardians: The Owls of Ga’Hoole and Walking with Dinosaurs. 2014’s The LEGO Movie netted nearly $470 million worldwide, while The LEGO Batman Movie released in February is just under the $300 million mark. Both films have inspired highly successful consumer products programs, as well. 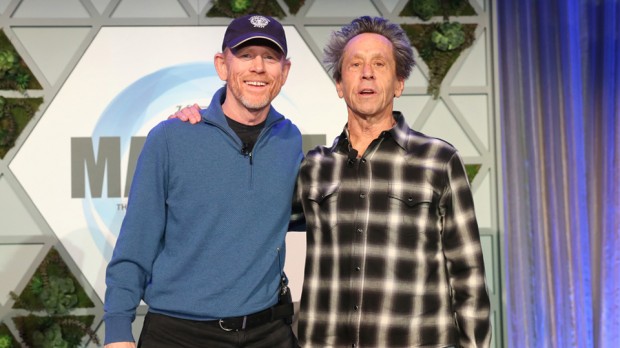