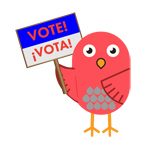 Imaginary Forces artist Wes Yang designed Birdee for the campaign, which kicked into gear about a month before Election Day, with Birdee popping up in public spaces around Culver City as well as on mail-in ballots, sample ballots, high school voter registration drives, candidate forums and other voter-related materials and events.

Birdee’s hard work helped SeePolitical “brand” the election and increased voter turnout from 14.2% at the last election to a projected 24% in this year’s election — which involved no ballot measures, controversial issues or candidates which usually help boost voter interest. The previous record for Culver City was 20% turnout. 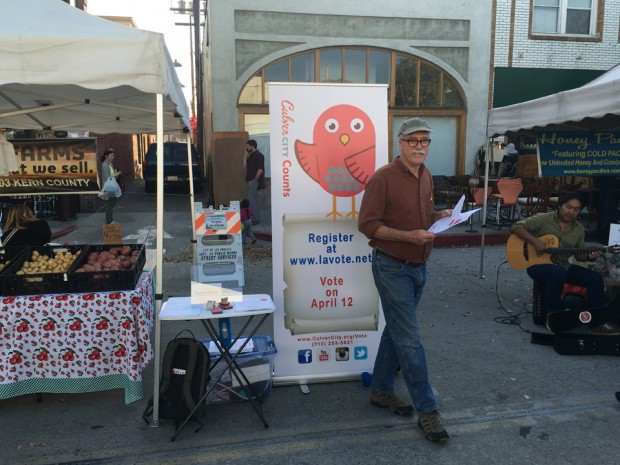