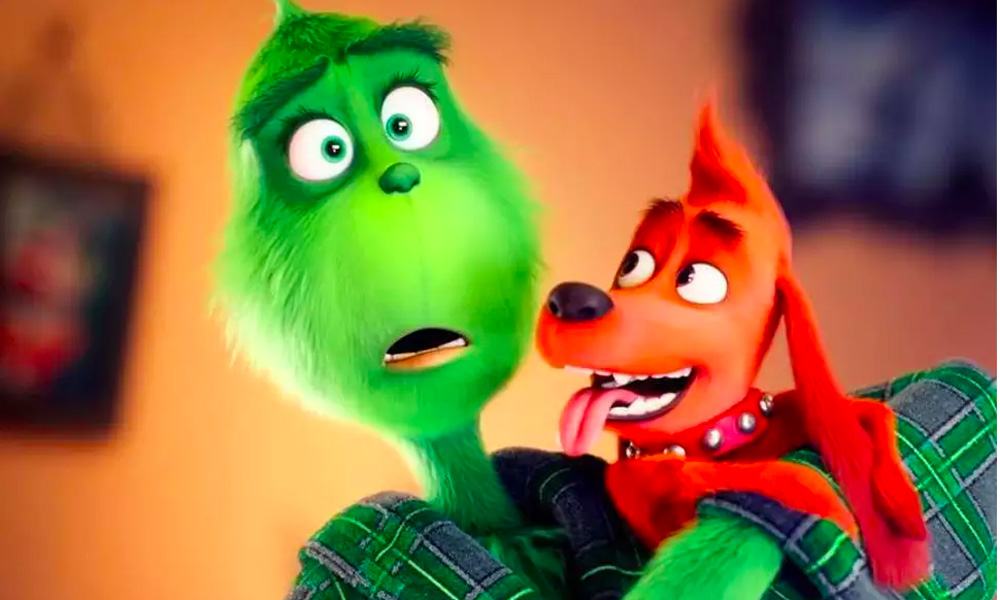 It looks like The Grinch is going to leave Universal a big holiday gift this weekend. The new take on the classic Dr. Seuss character brought in about $2.2 million during its Thursday previews in 3,200 theaters (beginning at 6 p.m.)

Directed by Yarrow Cheney and Scott Mosier, with a script by Michael LeSieur and Tommy Swerdlow, the movie features the voice of Benedict Cumberbatch as the titular seasonal humbug. The 2000 live-action version of The Grinch, which starred Jim Carrey and was directed by Ron Howard was the highest grossing film of that year to the tune of $260 million. The new film, is expected to score between $70 million to $80 million in 4, 141 theaters this weekend.

The movie has received mix reviews to date — its score on review website Rottentomatoes.com is 59%. Here is a sampling of reviews:

“It does not surpass the Chuck Jones version (or having the book read aloud by a parent, which is still ideal) but it is far superior to the Carrey film and should become a welcome family tradition.”
— Nell Minow, RogerEbert.com

“The Grinch is beautiful to look at, and diverting enough. The material written to fill out the story is entertaining, but it doesn’t resonate. You can’t top what Seuss wrote.”
Kate Walsh, Los Angeles Times

“While ostensibly explaining how the Grinch got so Grinch-like, it also inclines the viewer to raise other questions. How did he score that mountaintop mansion? What’s with the elaborately twisted pipe organ?”
Glenn Kenny, The New York Times

You can read all about the making of the movie here.

Here is the film’s final trailer. Let us know what you think!