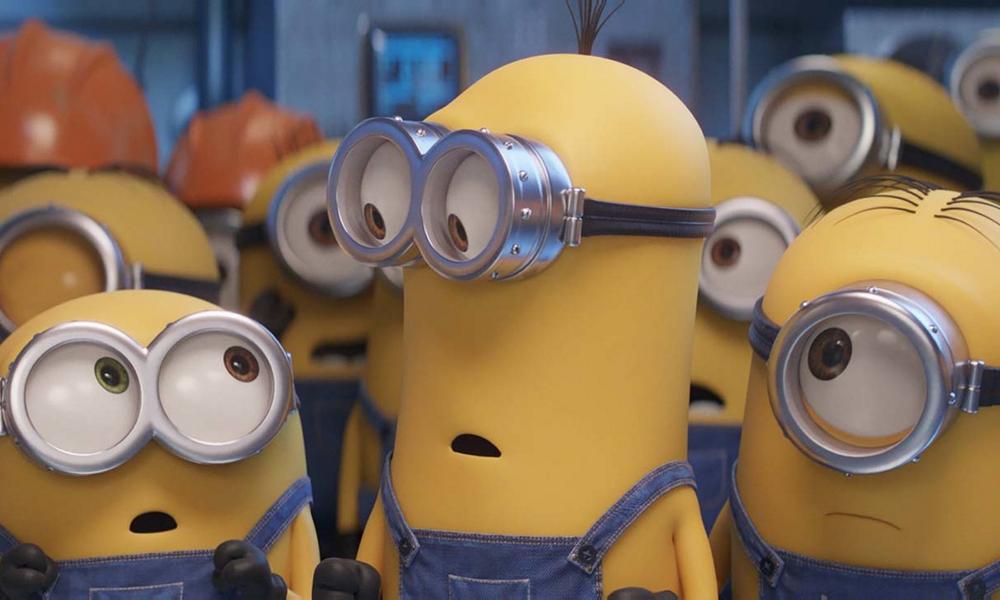 Having last week pulled the upcoming latest installment of top-grossing animation franchise, Minions: The Rise of Gru, from its summer release window, Illumination/Universal has announced new dates for its next two flicks for next year.

Illumination’s Paris studio Mac Guff has been temporarily closed due to the coronavirus lockdown in France.

As a result, Universal has removed the film adaptation of three-time Tony-winning musical Wicked from its Christmas 2021 window and is determining a new release date. The studio previously announced shifts for tentpole releases: the offshore debut of new James Bond installment No Time to Die is on hold and the new Fast & Furious, F9, is pushed to April 2, 2021 (Easter weekend).