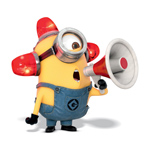 Universal Pictures has set June 30, 2017, as the release date for Illumination Entertainment’s Despicable Me 3. Gru’s lovable little yellow henchmen will be back to tide us over until then, with The Minions movie due July 10, 2015, as previously announced.

The studio also announced a Nov. 17, 2017, release date for Illumination’s animated feature update of Dr. Seuss’ How the Grinch Stole Christmas. According to Deadline.com, Illumination chief Chris Meledandri and Janet Healy will produce, with Audrey Geisel, widow of Theodor Geisel, a.k.a. Dr. Seuss, an executive producer on the film. Pete Candeland will direct from a script by Michael LeSieur.

Universal also staked a claim to Dec. 21, 2016 for an as-yet untitled Illumination animated feature. This feature is reportedly a comedy from Meledandri and Healy about “courage, competition and carrying a tune,” with Garth Jennings writing and directing. 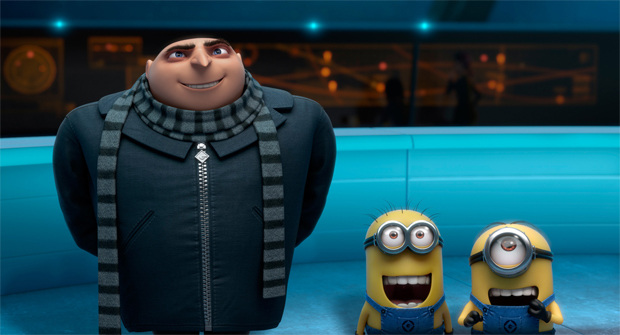