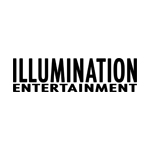 Illumination has titled and moved back the release date for its 2016 animated feature about pets.

Now known as The Secret Life of Pets, the movie from directors Chris Renaud and Yarrow Cheney will open July 8, 2016, instead of February 2016. That puts the movie opposite the Paramount release, Star Trek 3.

The film feature Louis C.K. as Max, a terrier living happily in Manhattan apartment building until his owner brings home a sloppy mongrel named Duke. Together, they learn of and plot to foil the plans of an adorable white bunny named Snowball who is building an army of abandoned pets determined to take revenge on all happy-owned pets and their owners. 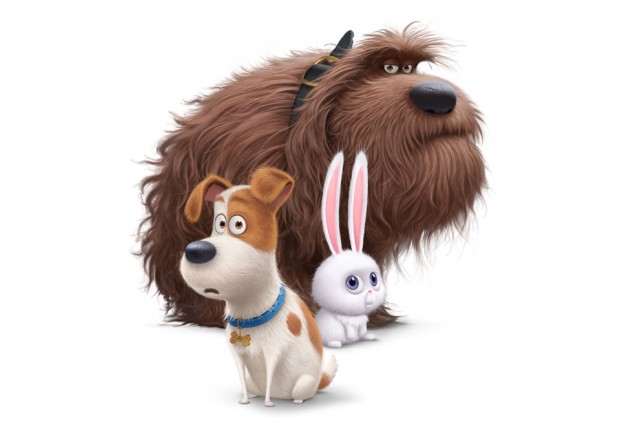