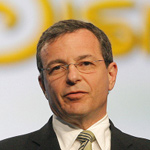 Iger’s remarks included mention that Brad Bird is working on a story for a sequel to Pixar’s The Incredibles. That gave fans of the original film, released in 2004, a glimmer of hope, having long been clamoring for a sequel to the family superhero tale.

Pixar also is working on another Cars movie, which would be the third in that series.

In Star Wars developments, Iger says J.J. Abrams’ Episode VII is well into pre-production with shooting expected to begin in May. The story is said to take place some 30 years after Return of the Jedi, and will feature familiar faces as well as three young new leads.

He denied the rampant casting rumors and says only R2-D2 has been confirmed for the long-awaited sequel. The movie is slated for release Dec. 18, 2015. 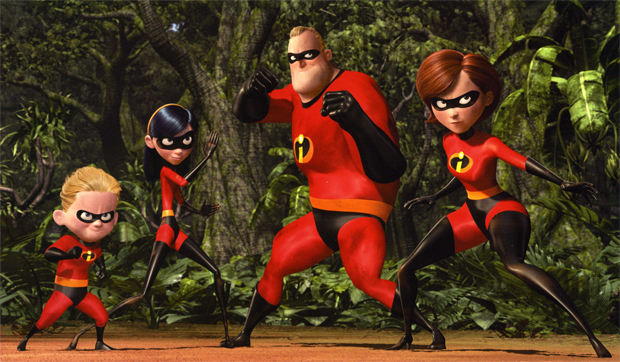