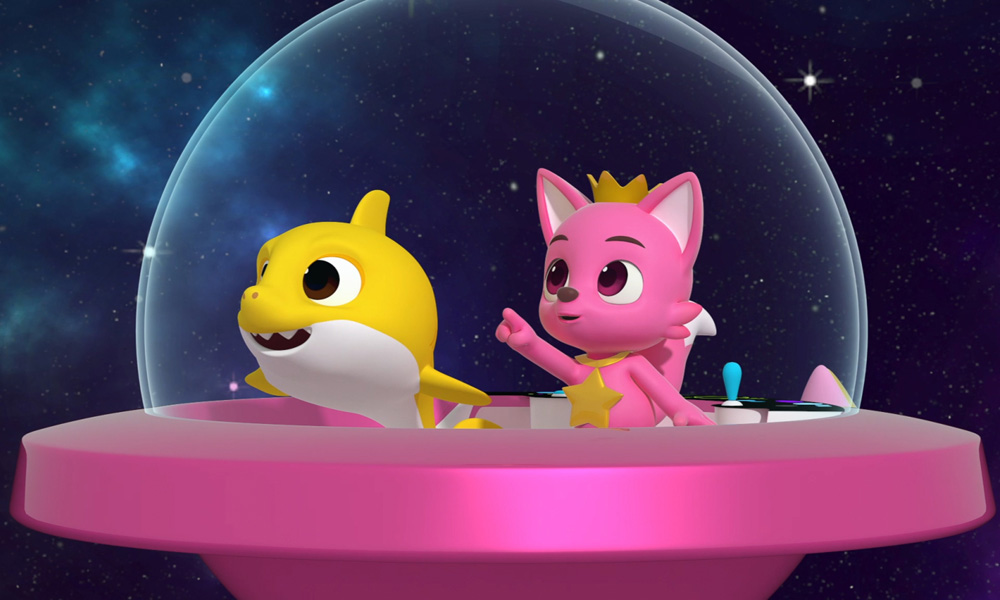 SmartStudy, the global entertainment company behind Pinkfong Baby Shark, is teaming up with Iconic Events Releasing for the debut of the global feature hit Pinkfong & Baby Shark’s Space Adventure, playing in movie theaters nationwide in North America for the first time on Saturday and Sunday, October 9 and 10.

In Pinkfong & Baby Shark’s Space Adventure, Pinkfong and Baby Shark journey through space, visiting mysterious planets as they search for missing star pieces so that they can return home. The feature-length adventure is set to some of Pinkfong’s most popular and memorable original songs, including the wildly popular “Baby Shark” song that achieved RIAA Diamond status and went on a 17-week streak on the Billboard Hot 100’s Top 50.

As an added bonus, a brand new Pinkfong and Baby Shark animated short will premiere exclusively in theaters.

“We couldn’t be more thrilled to bring Pinkfong & Baby Shark’s Space Adventure to theaters, providing our fans with a fresh and exciting way to enjoy the cinematic special with family and friends,” said Bin Jeong, CEO of Pinkfong U.S.A. “The theater experience brings a new level of excitement and interaction that truly lends itself well to this song-filled adventure.”

“Pinkfong and Baby Shark are well-loved by children around the world,” said Steve Bunnell, CEO of Iconic. “Iconic Events Releasing is overjoyed to present this fun and educational family event in movie theaters for the first time in North America so that families can experience the magic of the big screen together.”

Tickets to see Pinkfong & Baby Shark’s Space Adventure will be on sale starting Thursday, September 16 at local theater box offices and at www.babysharkintheaters.com. 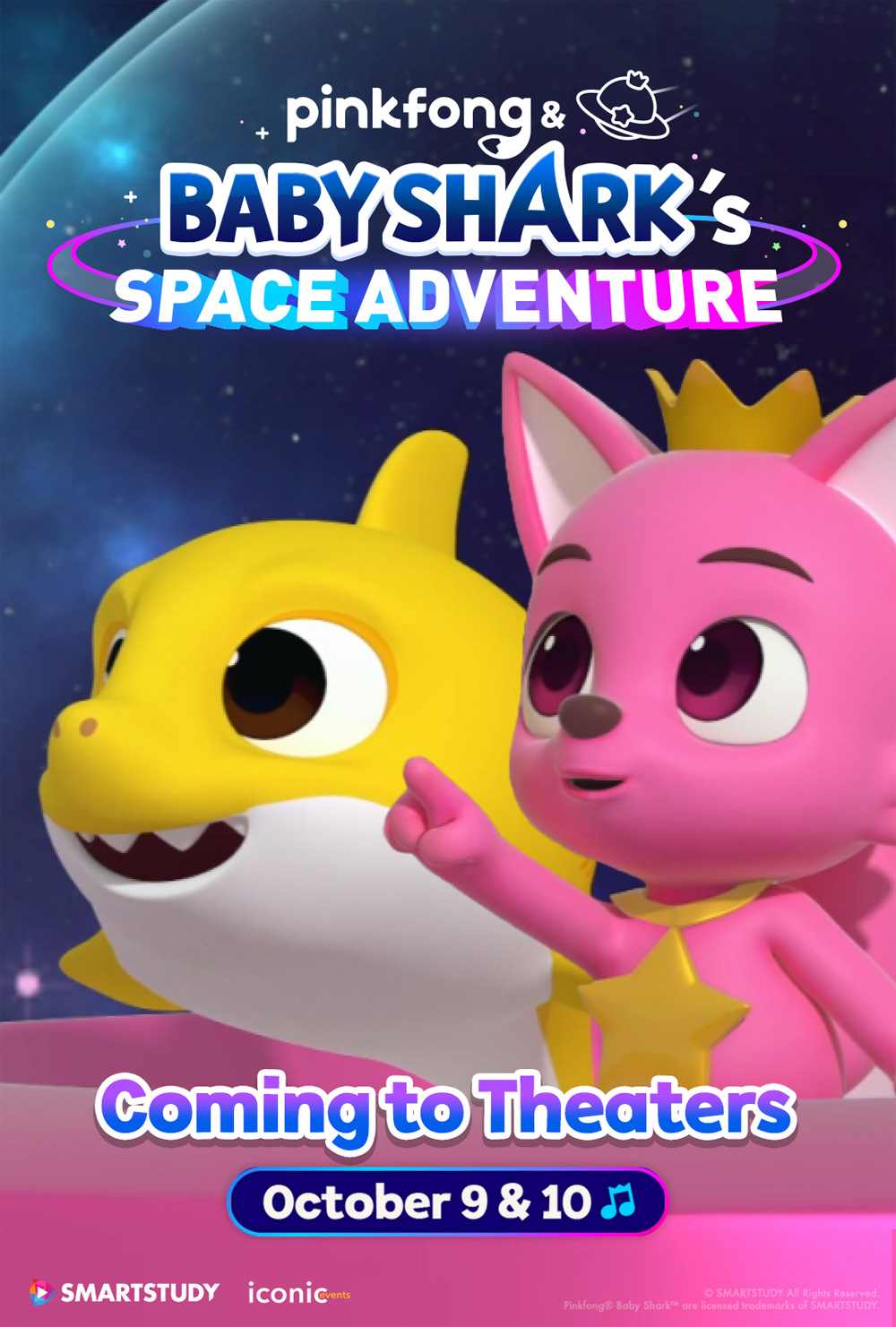