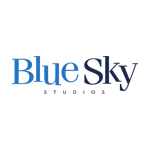 Blue Sky Studios and 20th Century Fox’s upcoming animated sequel Ice Age: Collision Course (read all about it in our August issue!) is marking a first in online tie-in marketing by partnering with Pinterest and The Knot for a two-week campaign bringing little mammoth Peaches’ wedding to digital life. Fox and creative agency Armed Mind are working with the popular wedding planning tools for a tongue-and-cheek toon-up of modern nuptials, tied together with the hashtag #HappilyEverMammoth.

The campaign launches July 8 on The Knot, followed by a rollout across social media and on Pinterest over the ensuing weeks. Fox and Armed Mind have created the first-ever authentic wedding profile for a major animated feature on The Knot, parodying every aspect of the modern wedding planning process while expanding the film’s plot — this includes Peaches & Julian’s “Proposal Story,” “Ceremony Details” and even their registry.

And of course, as a modern bride, Peaches must have her very own inspirational Pinterest board to help visualize her dream wedding. Nine prehistoric Pinterest boards will explore everything from P&J’s icy honeymoon destinations to acorn-centric menu items, with content updates throughout the two week campaign — as if Peaches was posting in real time. 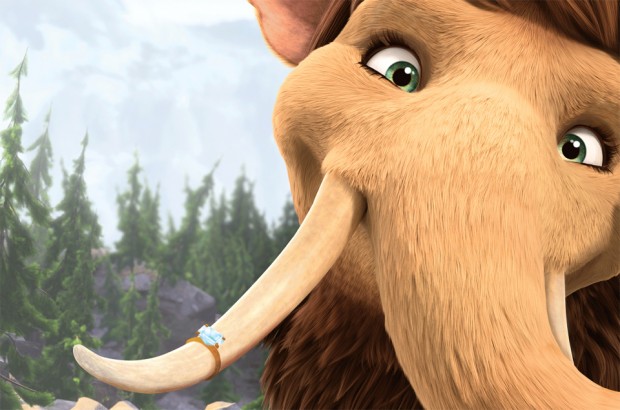