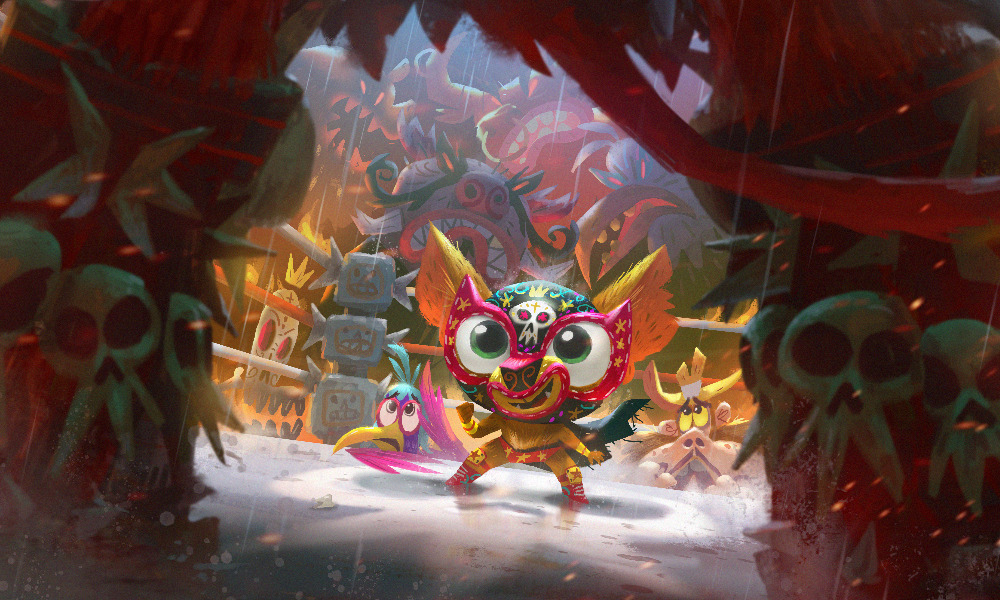 Following last year’s launch of his critically acclaimed event series Maya and the Three, Jorge Gutierrez has set his next project with Netflix: An original animated feature film starring Gabriel “Fluffy” Iglesias about a scrappy canine luchador, titled I, Chihuahua. Celebrated animator Gutierrez inked an expanded creative partnership with the streamer back in 2020. Key art for the new project was unveiled today.

“After The Book of Life and the amazing experience on Maya and the Three, I’m now thrilled to collaborate with Melissa [Cobb, VP Kids & Family], Gregg [Taylor, VP Animated Feature Content], Tito [Ortiz, Director – Original Animation] and all my friends at Netflix Animation on my follow up animated feature: I, Chihuahua! And to finally tag team a movie with my good friend and creative partner Gabriel ‘Fluffy’ Iglesias is a dream come true!” Gutierrez enthused.

“Our internationally epic and heartfelt film will be a hilarious love letter to Lucha Libre (Mexican wrestling) movies, fighting video games and underdog sports films. I don’t want to over promise, but this will be the greatest masked chihuahua film ever made! What a time to be alive!”

Synopsis: After learning his beloved home is in danger, a scrappy young Chihuahua named Chacho dons a Lucha Libre mask to become … Luchacho! Our masked underdog enters an international fight tournament, competing against a hilarious and eclectic mix of animal fighters from all over the world, leading to the final epic fight against the nefarious beast known as Chamuco, The Widow Maker!

“I cannot wait for everyone to see this wonderful film that celebrates underdogs in and out of the ring! It has action, drama, laughs and twists & turns, like any great Lucha storyline movie should have,” said Iglesias. “When I first had the idea of a Lucha Libre cartoon, there was no one else I wanted to partner with other than Jorge Gutierrez. He has a brilliant mind that can expand this story in unimaginable ways.” 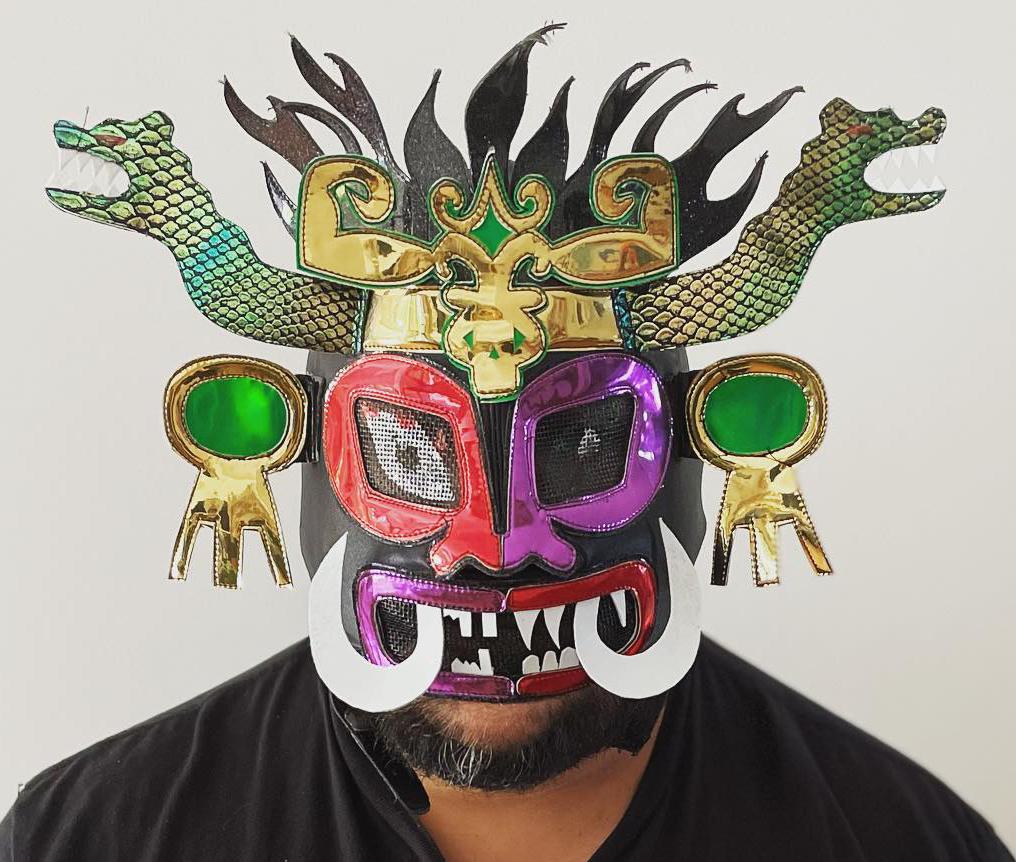 Emmy and Annie award winning Jorge R. Gutierrez is a Mexican animator, painter, voice actor, writer and director. Born in Mexico City, raised in Tijuana, CalArts graduate, Gutierrez has completed various films, cartoons and paintings exploring his love affair with Mexican pop and folk culture. Gutierrez was the director & co-writer of the Guillermo Del Toro-produced animated feature The Book of Life for Fox, which earned him a 2014 Golden Globe Award nomination. He was also the writer & director of the Emmy nominated Son of Jaguar VR short for Google. Along with his wife and muse, Sandra Equihua, he created the multiple Emmy Award-winning animated series El Tigre, The Adventures of Manny Rivera for Nickelodeon. Gutierrez most recently created the event series Maya and the Three for Netflix, which recently won two Annie Awards, including Best Children’s TV/Media award. 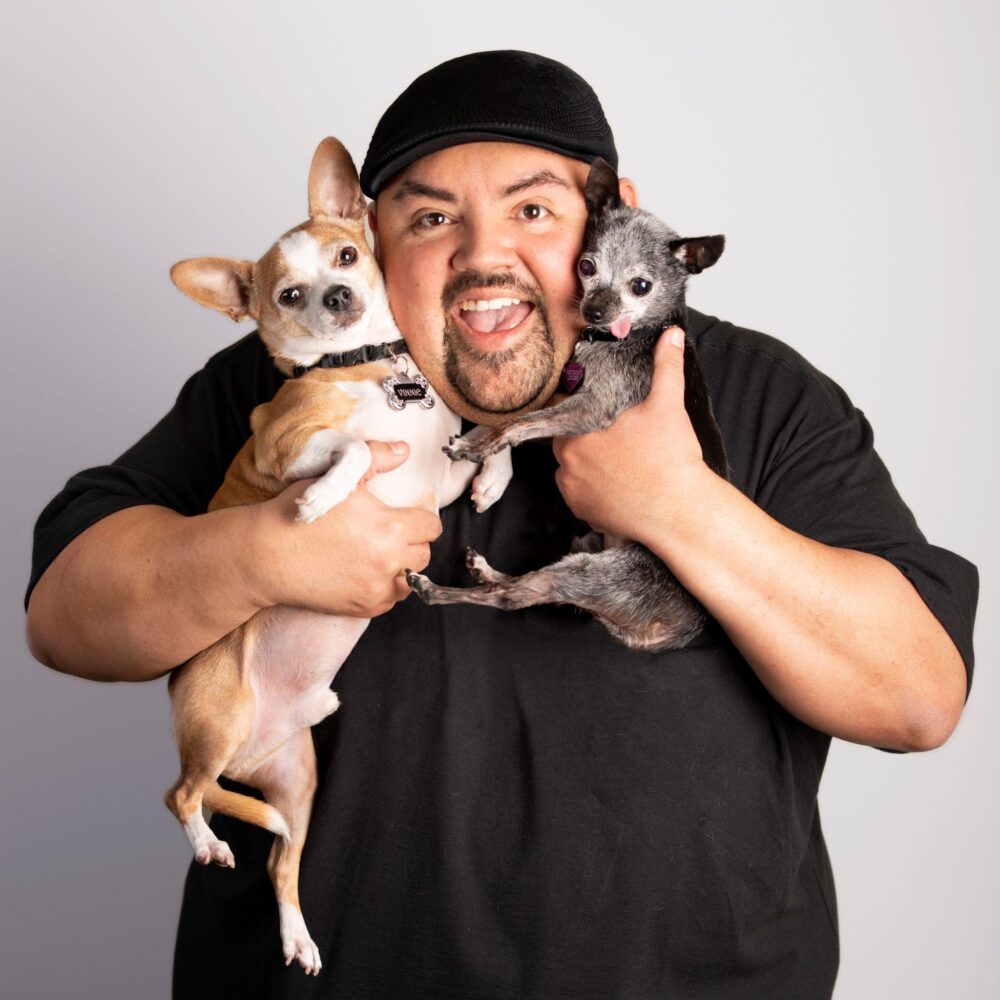 Gabriel “Fluffy” Iglesias is one of America’s most successful stand-up comedians performing to sold-out concerts around the world and is also one of the most watched comedians on YouTube with almost a billion views and more than 25 million fans across social media. He is currently on his Gabriel “Fluffy” Back On Tour and will make history being the first comedian to perform at Dodger Stadium on May 6 and 7, joining the likes of other legendary acts who have performed at the largest MLB stadium in the U.S. including Elton John, Madonna, Elvis Presley and more.