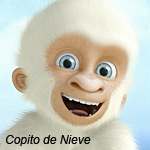 The Spanish live-action/CG hybrid feature Copito de Nieve (Snow Flake the White Gorilla) is beginning to receive attention on the festival circuit before its official opening on December 23. The film is set to premiere at the International Festival of Gijon (FICXion) this week. The family movie is produced by Spanish outfit Filmax, which has also produced several well-received projects such as El Cid, Nocturna and Gabeka in the past decade.

Directed by Andres G. Schaer (El Raton Perez 2, The Ark), the movie follows the adventures of a white gorilla who is not accepted by the other animals at the Barcelona Zoo. He embarks on the journey to find a magic potion that will turn him into an ordinary black gorilla, and meets several friends along the way who help him escape the clutchs of the villain Luc de Sac. The CG animated gorilla is created by Muf Animaton and Filmax. For more info, visit www.copitodenievelapelicula.com

You can check out the Spanish trailer here: 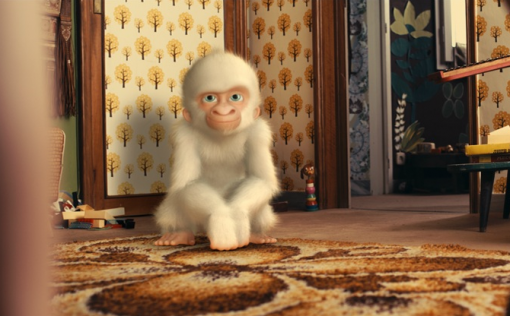