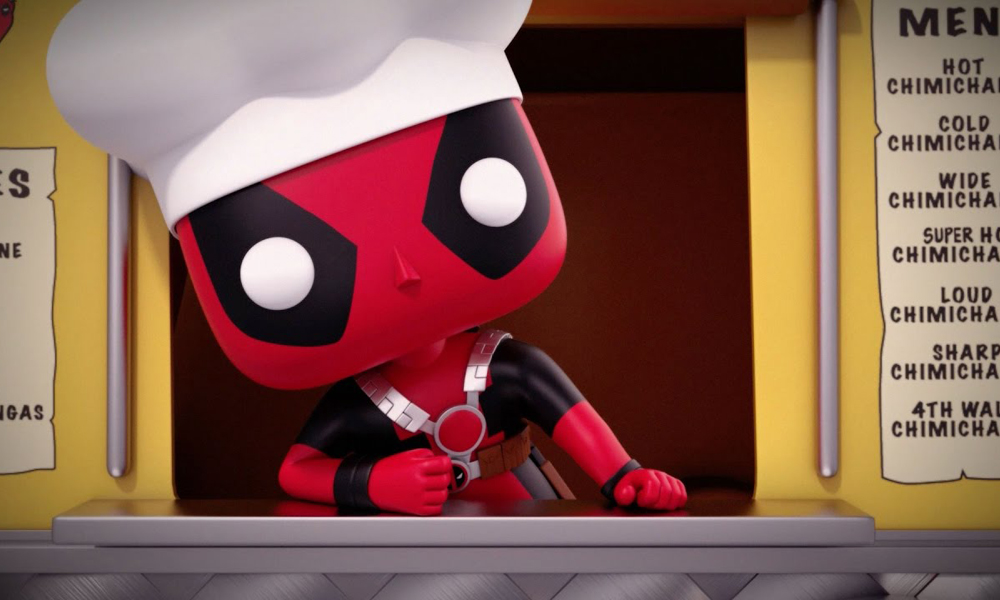 Another popular brand is getting ready to jump from toy shelves to the big screen, as SuperBroMovies writer Daniel Richtman has reported via Twitter that Warner Animation Group is looking to follow up its smash-hit LEGO Movie franchise with a new live-action/animation picture inspired by Funko! collectible vinyl figures.

The development slate board also includes the previously announced projects The Ice Dragon, Toto and what is likely the LEGO Batman Movie sequel set to enter production soon, followed by The Cat in the Hat, Coyote vs. Acme, The Jetsons in mid-2019 to 2020, plus a DC flick and untitled music project to ramp up in 2020.

Like its LEGO predecessor, the Funko movie will feature a diverse array of characters from all kinds of top properties and brands. Richtman has so far confirmed Wonder Woman and Deadpool (which could make the project the first Marvel/DC crossover on the big screen), Hellboy, Harley Quinn, Darth Vader, Baby Groot, the Care Bears, My Little Pony and even Hello Kitty.

The first LEGO Movie, released in 2014, made $469.1 million worldwide and lead to a shortage of LEGO products before the holidays. The film inspired spinoff films for LEGO Batman and LEGO Ninjago. The LEGO Movie 2: The Second Part will be released in theaters February 8.