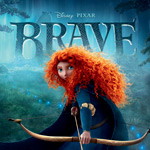 If you’ve only caught Pixar’s Brave in theaters once, you might have been too dazzled by the 3-D CG animation to notice the fun studio Easter Eggs the artists managed to sneak in to the ancient Scottish adventure. Now, the studio has unveiled a couple of these secrets so you can get back into that comfy theater seat and keep your eyes peeled for…

When Merida stumbles upon The Witch in the woods, who has disguised herself as a woodcarver, watch those whittling work tables for a glimpse of the iconic vehicle first seen in Toy Story, which has appeared in nearly every Pixar film since.

The Pixar crew are hard at work on next year’s long awaited prequel, Monsters University. They must have Sulley on the brain, because a crude carving of the little green dude also appears in the Witch’s workshop!

Brave can be seen in theaters on 3-D and standard screens nationwide now. 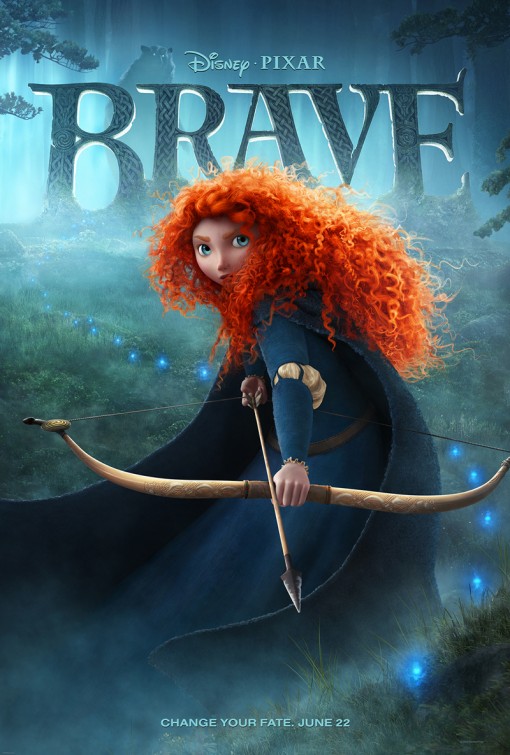