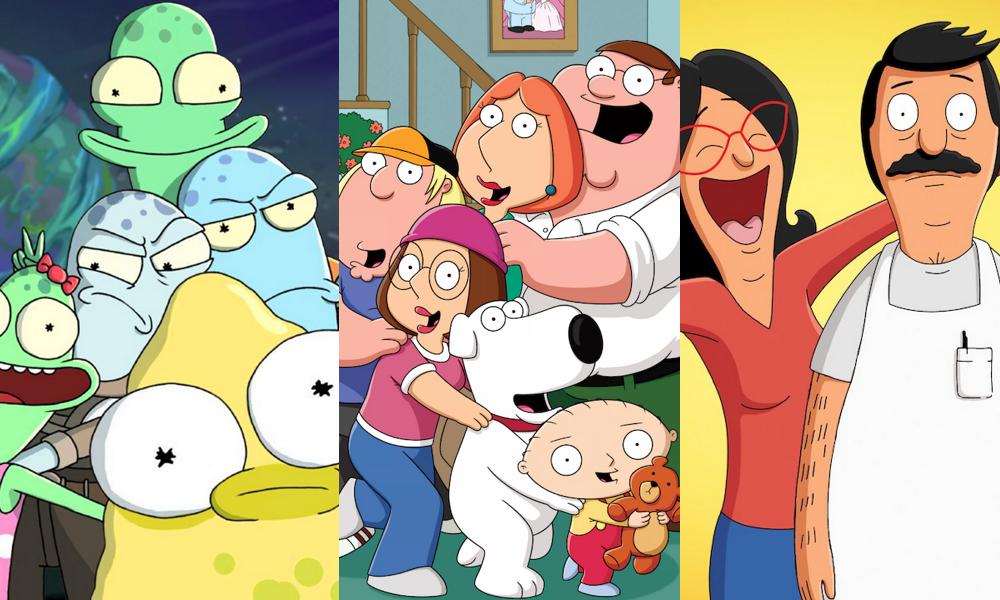 Over the period of 10 days, Hulu subscribers and non-subscribers cast votes on the award landing page and via Twitter Polls for their favorite new show, dance performance, awkward moment and many more. “Best Catchphrase” was the most-voted category overall, with Bender from Futurama and his tin-can derriere claiming victory, while Peter Griffin (Family Guy) received the highest total number of votes for “Most Epic Battle Scene.”

Don’t forget to tune into today’s Comic-Con@Home Solar Opposites (two-time HAHA Award Winner!) panel at 11 a.m. PT (on the Comic-Con YouTube channel). Creators and cast of Solar Opposites will discuss the new adult animated series and what fans can expect for Season 2. You can also read about the show in Animation Magazine‘s May issue feature story here!