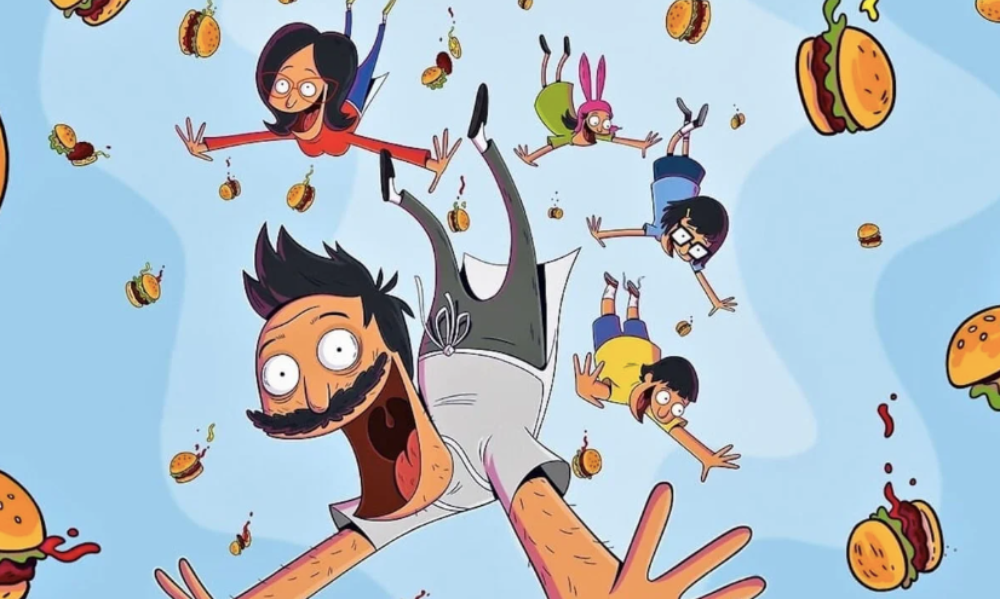 The Bob's Burgers Movie begins its streaming run on July 12.

It will be easy to take a bite out of The Bob’s Burgers Movie at home on July 12 when Loren Bouchard’s acclaimed feature premieres on Hulu and HBO Max simultaneously on July 12. The  pic is also coming to Star+ in Latin America on July 20th and Disney+ in Canada, Europe, Middle East, Africa (except Poland) on July 13.

Bouchard, the film’s director/screenwriter/producer said, “We’re so happy that the fans have been able to find us and watch us and binge us as much as they want on Hulu. Our fantasy is that we have to send over a new copy of the Bob’s movie to Hulu because their copy gets all worn out from people watching it so much.”

Directed by Loren Bouchard & Bernard Derriman, with a script by Bouchard and Nora Smith, The Bob’s Burgers Movie  is the long-awaited, animated, big-screen, musical comedy-mystery-adventure based on the long-running Emmy-winning series. The story begins when a ruptured water main creates an enormous sinkhole right in front of Bob’s Burgers, blocking the entrance indefinitely and ruining the Belchers’ plans for a successful summer. While Bob and Linda struggle to keep the business afloat, the kids try to solve a mystery that could save their family’s restaurant. As the dangers mount, these underdogs help each other find hope and fight to get back behind the counter, where they belong. The movie features the voices of Kristen Schaal, H. Jon Benjamin, John Roberts, Dan Mintz, Eugene Mirman, Larry Murphy, Zach Galifianakis and Kevin Kline.

Receiving wide acclaimed when it was released in theaters on May 27, the film has made over $29.8 domestically and $2.2 million internationally to date. You can read our insightful interview with the filmmakers here.

Check out a full scene from the film featuring the song, “Sunny Side Up Summer”

Kidman, Bardem and Lithgow to Work Their Magic in Skydance’s ‘Spellbound ‘
Veteran Exec Michael Carrington to Leave ABC to Return to Producing Sector