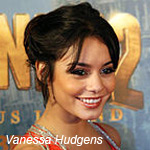 Vanessa Hudgens and Ashley Tisdale have joined the cast of the teen-oriented animated feature The Great Migration.

According to The Hollywood Reporter, the film is being produced by newcomer CMI Entertainment and also will featured the voices of Kendall Schmidt, Logan Henderson and Ashley Benson. The cast also will sing on an original soundtrack to accompany the movie, which is written by Kevin G. Schmidt — who also has a voice role in the movie.

Schmidt told the trade that the story is about a group faced with a mutant predator who threatens their environment. CMI is attempting to produce the film using previs to create low-cost, high-quality animation.

“What we hope to accomplish with The Great Migration is the most efficient animated storytelling without sacrificing artistic vision or quality,” CMI’s Michael Cammarata told The Reporter. “If the right partners are economically and creatively on the same page, I believe projects can be brought from conception to reality quicker than ever before.”

The film is expected to begin production Nov. 1 with Cammarata, Schmidt and Rob Minkoff producing. 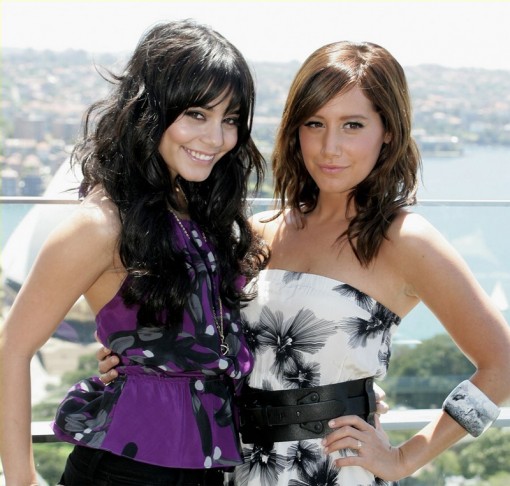