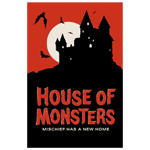 Artist and filmmaker Dawn Brown is campaigning for funds on Kickstarter to bring back her stop-motion short film House of Monsters as a web series.

The 2012 original film was a throwback to the style of Rankin-Bass holiday specials such as Rudolf the Red-Nosed Reindeer.

You can watch the original short here:

The series will follow mummies, werewolves, vampires and friends through their adventures in an ominous castle perched over a fearful village.

Brown’s credits as a concept artist include Alice in Wonderland, Pirates of the Caribbean and The Hunger Games movies. She also is an Eisner Award-winning comic book creator.

Veteran concept artist Warren Manser, whose credits include Man of Steel, Transformers: Dark of the Moon and Thor, has contributed character designs for the campaign.

“Great concept art can charge the imagination and inspire people to jump on board the project,” says Brown. “Warren has an amazing talent for capturing the charm and energy of what we hope to accomplish with House of Monsters.”

House of Monsters will begin production after the Kickstarter campaign wraps April 17. The series is set to premiere on Amazon.com early next year. 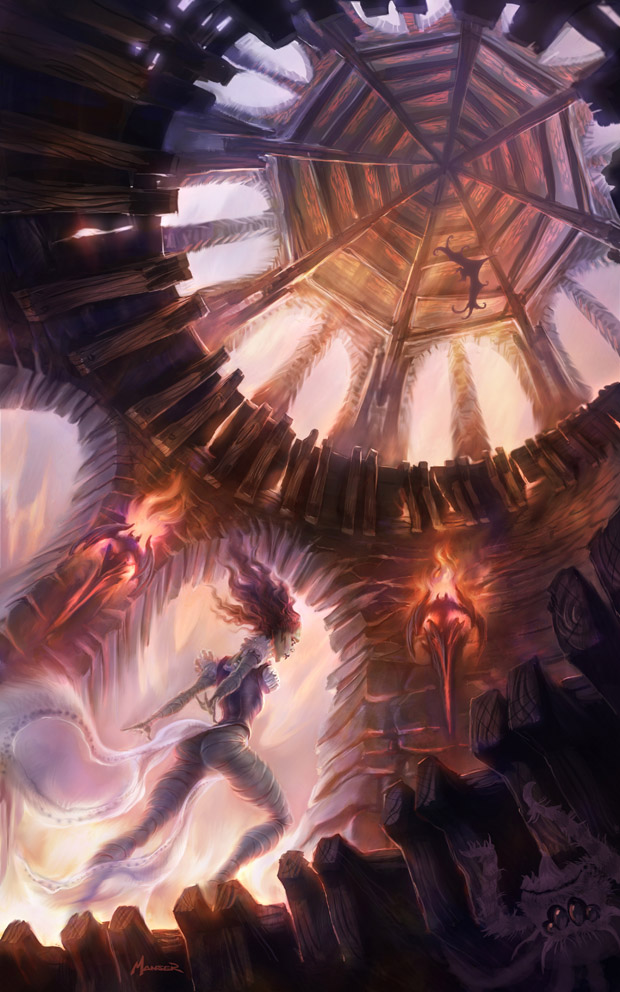 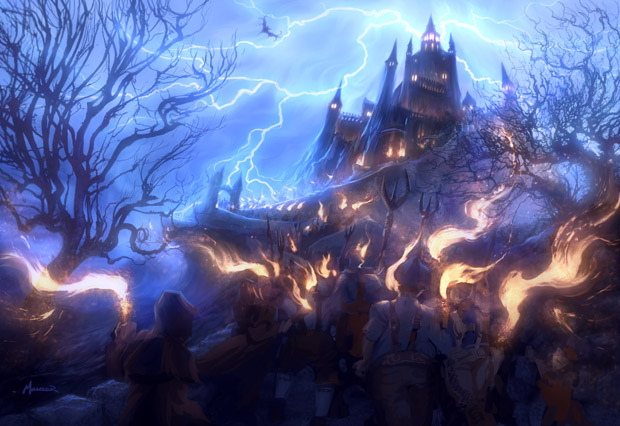 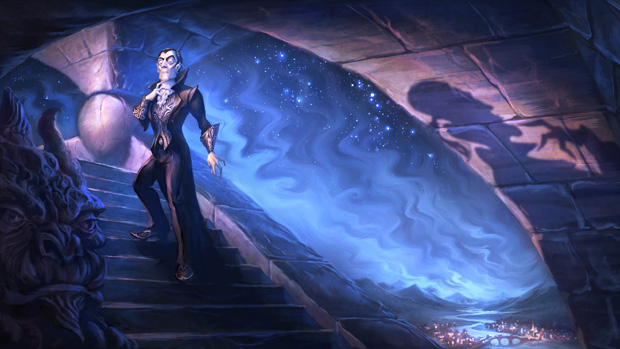 Continue Reading
You may also like...
Related Topics:Alice in Wonderland, Amazon, Dawn Brown, House of Monsters, Kickstarter, Man of Steel, Pirates of the Caribbean, Rankin-Bass, Rudolf the Red-Nosed Reindeer, The Hunger Games, Thor, Transformers: Dark of the Moon, Warren Manser