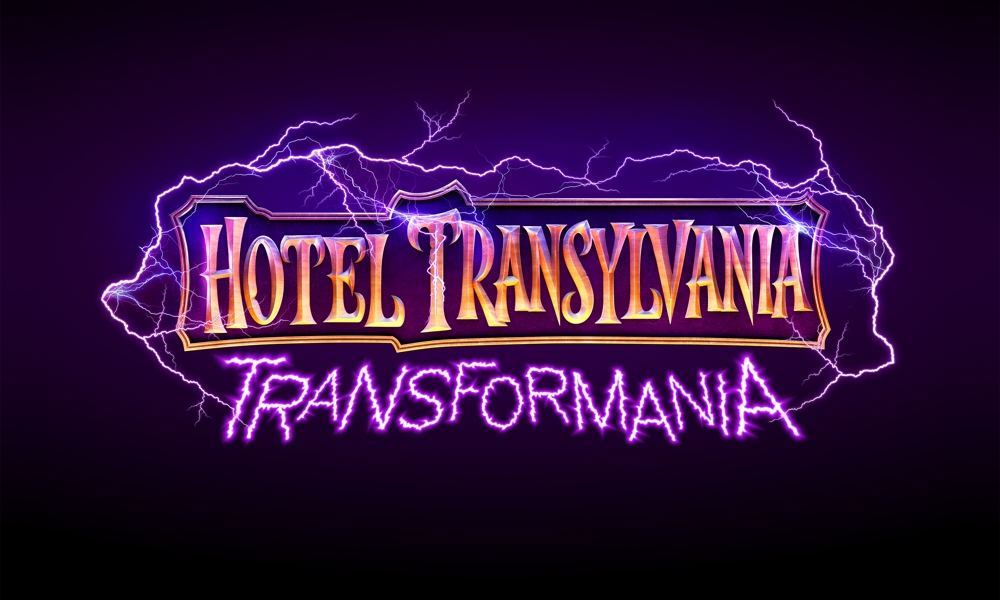 Sony Pictures Animation has announced that the fourth and final chapter in its $1.3 billion animated feature franchise, Hotel Transylvanie: Transformania, will get an earlier summer release on July 23 (moved up from Aug. 6). The studio also unveiled a brand-new HT short today, Monster Pets!